Advertising experts Storyboard18 spoke to revealed that, unlike big FMCG/auto accounts, tourism accounts do not bring massive amounts of billings to the advertising agency, but they win firms creative awards and recognition both nationally and internationally 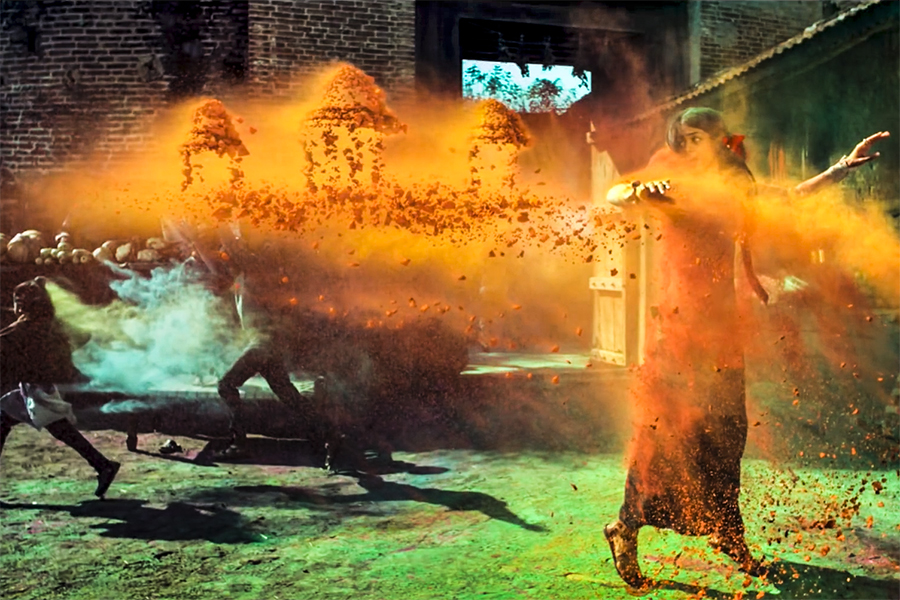 For 37-year-old Indian American Natasha Sharma, the urge to discover her homeland came from a captivating Incredible India campaign titled “Find what you seek”—splashed over US markets in 2013. “The sheer beauty captured in the campaign through myriad colours of Holi festival motivated me to visit India,” she shares.

The Incredible India campaign was first launched by the Ministry of Tourism in 2002 along with its advertising agency partner Ogilvy & Mather India, which also happens to handle the majority of state tourism accounts, including Gujarat, Rajasthan, West Bengal, and Daman & Diu.

Advertising experts Storyboard18 spoke to revealed that, unlike big FMCG/auto accounts, tourism accounts do not bring massive amounts of billings to the advertising agency, but they win firms creative awards and recognition both nationally and internationally.

Sumanto Chattopadhyay, chairman & chief creative officer, 82.5 Communications, Ogilvy Group, who has worked on West Bengal, Rajasthan and Daman and Diu tourism campaigns, tells us tourism accounts need to be dealt with differently. According to him, traditionally, in advertising, it’s believed that slogans win pitches and this is particularly true in the case of tourism accounts.

“For an ad agency, creating state tourism advertising brings prestige and often gives an opportunity to do something really creative and beautiful. It also brings immense joy to create campaigns for many undiscovered and lesser-known destinations. These are the biggest motivators for handling tourism accounts,” he adds.

Ingredients for a hit ad

A tourism campaign can take months depending on the shooting schedule, destinations and scale, says Prakash Verma, founder, Nirvana Films. They also need to deal with deeper insights into local culture, food, and people, which will entice travellers further.

“It is important when it comes to tourism campaigns that one must go deeper into a state or a country and what else that can be offered or interesting stories that can be communicated to people which makes the state and the film exciting. I always look for elements in the film which people haven’t seen before. For instance, in the Rajasthan tourism ad, instead of showing cliched visuals of camels and women carrying pots on their heads, we chose to portray an interesting character who has created a unique bike which can carry more than four people at once,” he adds. 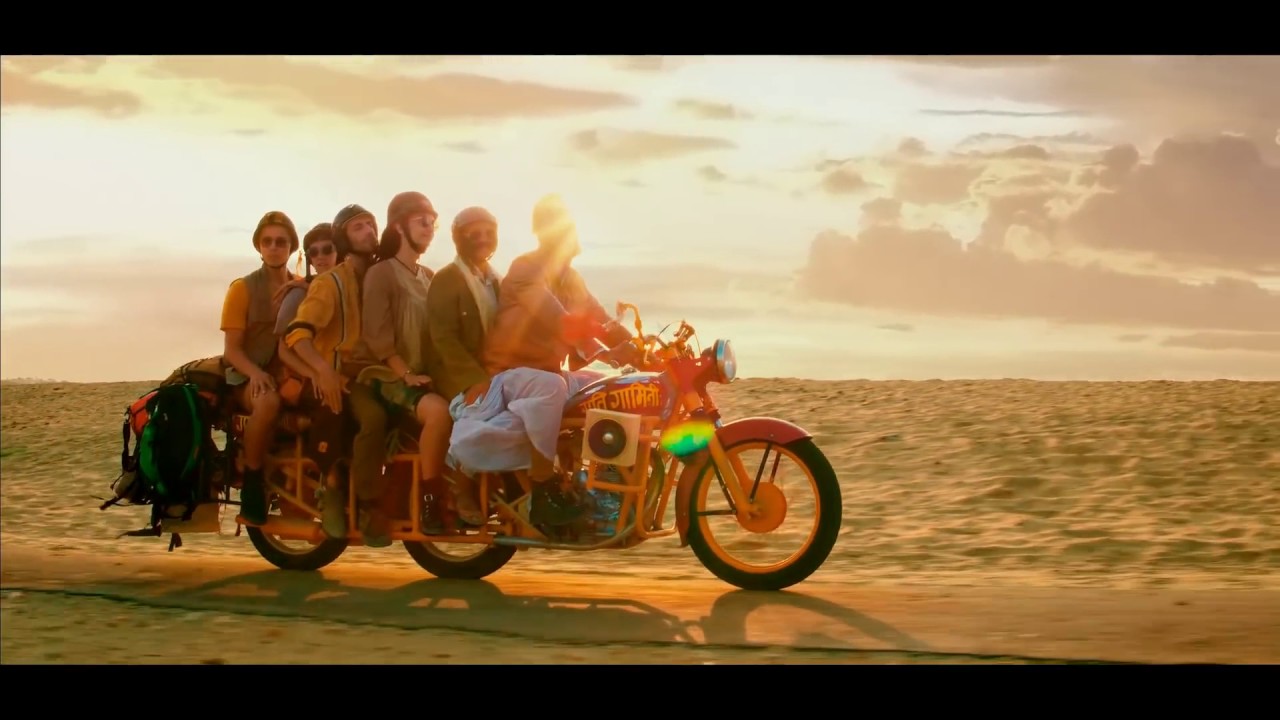 Verma has directed almost all big-scale tourism campaigns ranging from Incredible India to state tourism ads of Madhya Pradesh, Daman and Diu, Kerala and Rajasthan, among others.

Typically, the pitch for state tourism accounts happens through a tender process where agencies present their work and place bids. In a competitive world of advertising, where brands may end contracts with an agency if they onboard their competition somehow, it is interesting to note that big agencies such as Ogilvy manage to work with multiple state tourism boards.

“Ogilvy has a lot of clout and it is not necessarily with tourism accounts. Ogilvy has a reputation as well. Unlike in other categories, where an agency handling similar brands may be seen as a conflict of interest, the same doesn’t hold true for tourism where state governments may feel that an agency handling accounts has better understanding and expertise to handle their account,” says a senior ad executive on the condition of anonymity. 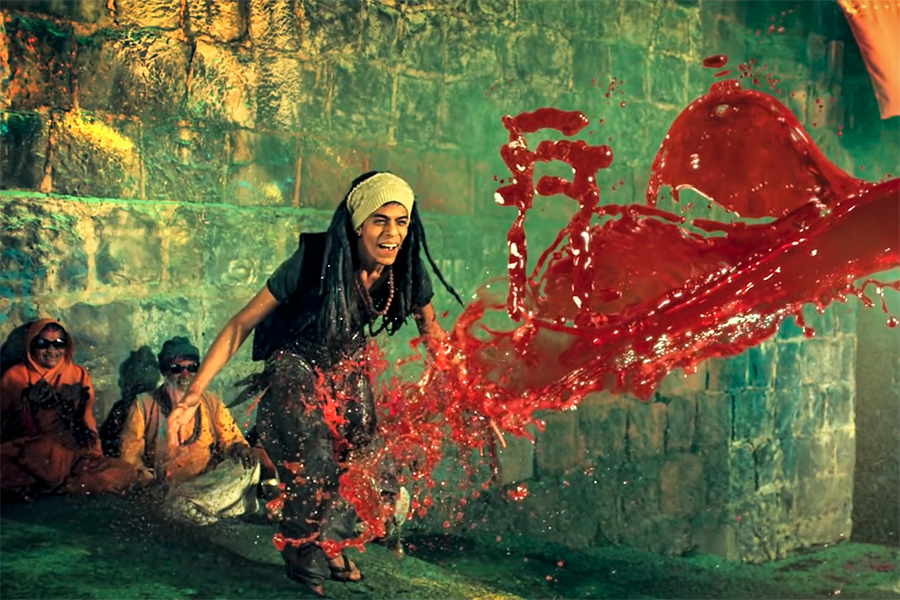 Agencies have a bigger challenge when it comes to tourism ads. Image: MP Tourism

To be sure, tourism accounts are prestigious, but they do not necessarily bring in the moolah. Experts said that usually, creative agencies bill state tourism boards 50-70 percent of what normally a regular client will pay, depending on the type of work and media platforms being used. There are many variables. A large state tourism board spends an annual of Rs 1-1.5 crore of billings. Agencies also can charge clients a percentage of their media spends every year if they use the same campaign year after year.

“One doesn’t make the most money on tourism brands, unlike big FMCG brands. They have limited budgets and it is the potential of doing quality and clutter-breaking work that motivates agencies,” says Nikhil Mohan, executive vice president, Ogilvy & Mather. “The reputation of being associated with a tourism board, along with forming relationships with the state government, board and ministry provide networking opportunities, which open up for similar opportunities with other state boards.”

As India gradually opens up for international and domestic tourists, tourism boards have started pitching their respective states. Agencies have a bigger challenge when it comes to tourism ads. Not only do they have to be unique, but also convince travellers about safety and hygiene in a post-pandemic world.

Tweets by @forbesindia
NFT sector to process more than $800 billion in next 2 years: report
From Microsoft-Activision to Musk's Twitter buyout: Largest tech acquisitions of all time