Industry veterans don't foresee a revival without a push for consumption 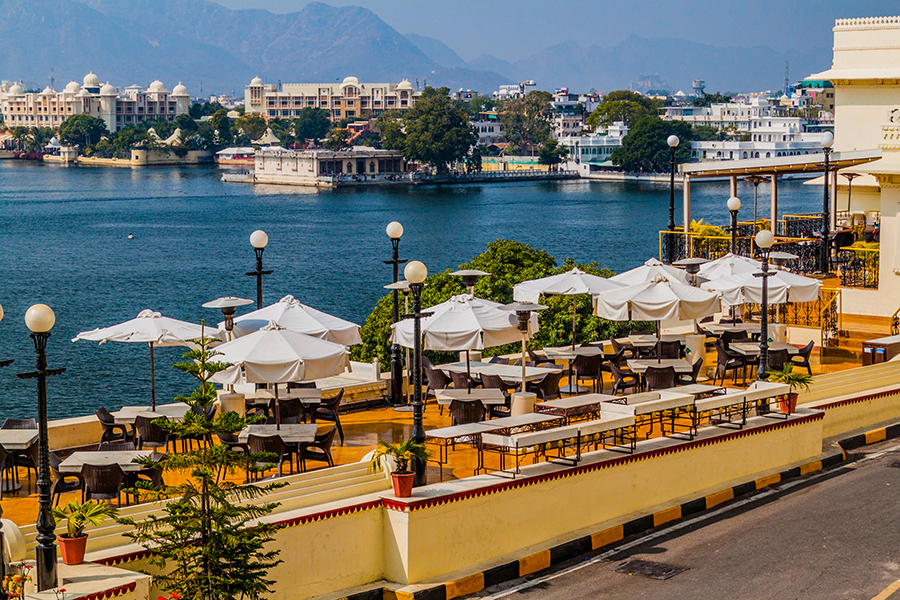 The hospitality sector mavens are wary about the slip between the cup and the lip
Image: Shutterstock

Nearly two years after Covid-19 struck and crippled the hospitality industry, the government offered some succour to the sector through an extension of the Emergency Credit Line Guarantee Scheme (ECLGS). But many in the industry believe the finance minister’s announcement is merely cosmetic and will stop short of providing a booster to the sector hobbling with Covid-induced measures—shutdowns, night curfews, capacity restrictions etc.

In her Budget speech, Finance Minister Nirmala Sitharaman announced that the ECLGS, which has provided additional credit to over 130 lakh MSMEs during the pandemic, will be extended by a year, to March 2023, with an eye on the fragile hospitality sector. Its guarantee cover is also set to be expanded by Rs 50,000 crore to a total of Rs 5 lakh crore, and the additional amount will be earmarked exclusively for hospitality and related enterprises. But the proposals failed to cheer up industry veterans, who were plumping for more direct intervention to revive the sector to pre-pandemic levels.

“This is a welcome move, but the government has acknowledged only 10 percent of the problem,” says Kapil Chopra, founder and CEO, The Postcard Hotel. “The Budget speech talks about job creation and boosting the economy, where is the push for consumption that would allow people to go out to eat and help restaurants survive?”

Chopra, also the chairman of the board of online restaurant reservation platform EazyDiner, believes one of the simple ways the government could have boosted consumption is by making the LTA taxable every year, instead of every alternate year, as is the current mandate. “In Bhutan, where we run the Postcard Hotel in Thimphu, they’re giving Rs3,000 to every employee affected by the pandemic. Out here, one out of four people in hospitality has lost jobs, but the government does nothing to boost consumption. This step is akin to emergency oxygen saturation for a patient in an ICU ward. There is nothing to help that patient recover,” adds Chopra.

In its Covid impact report launched after the second wave, The National Restaurant Association of India (NRAI), which represents over 5 lakh eateries across the country, had estimated that almost 24 lakh people lost their jobs, and around 25 percent of the restaurants had shut permanently. “The numbers are only going to rise after the third wave,” says Sagar Daryani, NRAI vice president, and CEO and co-founder of Wow! Momo.

In FY21, says the NRAI, the food services industry declined by 53 percent—it was estimated to be Rs200,762 crore, compared to Rs423,624 crore in FY20, despite being one of the largest generators of employment in the country. Anurag Katriar, founder and managing director of Indigo Hospitality and a former NRAI president, feels the Budget announcements will bring in some much-needed cash into the hospitality ecosystem, but agreed there is nothing much for the industry beyond that.

For some time, the restaurateurs have been clamouring for a number of policy changes, including GST inputs, retrospective reliefs etc. “Like, if we pay the licence fees for the entire year, and then have to shut shop for three months, give us a three-month extension on the licence. But we haven’t got any of those,” says Daryani. “With the additional credit cover, the government has enabled us to take debt. But ultimately, we have to recover this debt and pay back. If the business isn’t flourishing, what good is it?”

Nakul Anand, chairman of FAITH (Federation of Associations in Indian Tourism & Hospitality), the policy federation of national associations representing the tourism, travel and hospitality industry, also feels the government should have extended more immediate support to the sector through measures like direct wage support to hospitality companies till the revival of tourism, infrastructure status to hotels, e-visa fees waiver for tourist visas in 2022 to promote in-bound tourists and so on. Says Madhavan Menon, managing director of Thomas Cook (India) Ltd, “The Budget made no reference to the industry’s recommendations to aid revival, including rationalisation of taxes (a complete GST holiday, exemption of TCS on outbound tours, reduction in indirect taxes), removal of SIES benefit capping of Rs5 crore.”

Besides, the hospitality sector mavens are wary about the slip between the cup and the lip. While announcements are made, says Indigo’s Katriar, banks are often wary of the sector, given its tottering status through the pandemic. “The government should roll out guidelines so that genuine people with a good record should get benefits irrespective of the outlook the banks have for this sector,” adds Katriar.

Postcard Hotel’s Chopra confirms such fears and recalls the tortuous six months it took him to get a loan. “I don’t think the governments get tourism, and I don’t think India is incredible with its thought process anymore,” he says.

Tweets by @forbesindia
Climate Action a 'priority sector', but Sitharaman makes no budgetary allocation for it
Celebrate or not? Indian crypto community divided on 30% tax on digital assets