You have to keep reinventing the wheel: F&B entrepreneur Priyank Sukhija

F&B entrepreneur Priyank Sukhija, who owns premier hangouts like Lord Of The Drinks, Tamasha and JLWA, talks about what it takes to survive in the industry for 20 years 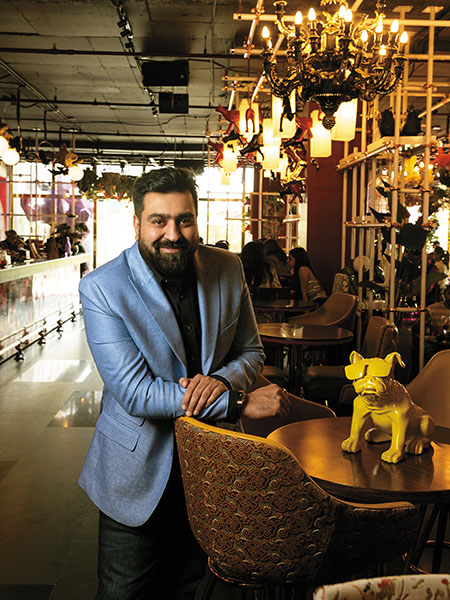 Priyank Sukhija, proprietor of brands like Lord of the Drinks, JLWA and Plum By Bent Chair, says that India will soon see a lifestyle shift where people will eat out almost every day
Image: Madhu Kapparathp

Tweets by @forbesindia
Thoughts on the Environment
Best buys: A coffee mug that pairs with a temperature control app, anyone?