Thoughts on the Environment 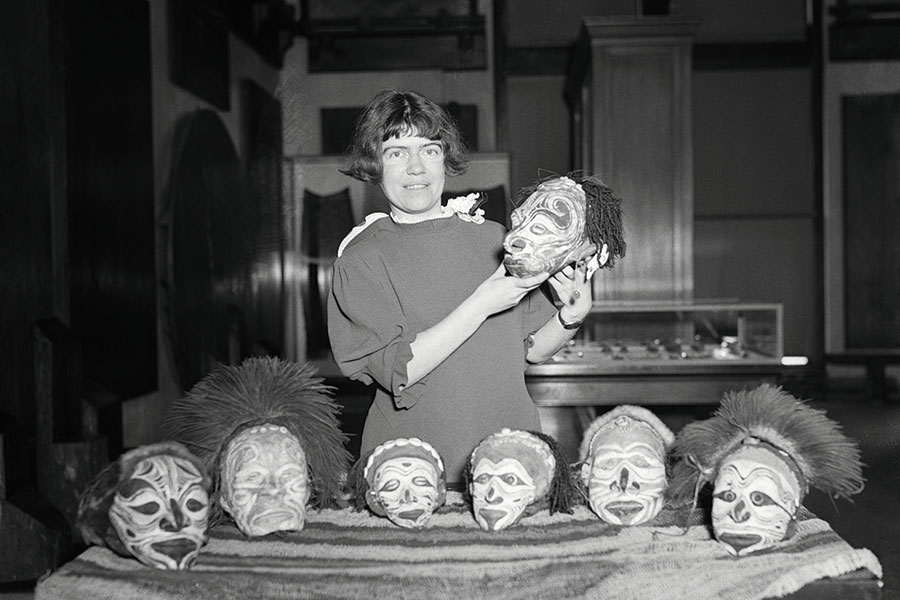 Never doubt that a small group of thoughtful, committed citizens can change the world; indeed, it’s the only thing that ever has.
—Margaret Mead

When we try to pick out anything by itself, we find it hitched to everything else in the universe.
—John Muir

The only way forward, if we are going to improve the quality of the environment, is to get everybody involved.
—Richard Rogers

If all mankind were to disappear, the world would regenerate back to the rich state of equilibrium that existed ten thousand years ago. If insects were to vanish, the environment would collapse into chaos.
—EO Wilson

Every creature is better alive than dead, men and moose and pine trees, and he who understands it aright will rather preserve its life than destroy it.
—Henry David Thoreau

It’s coming home to roost over the next 50 years or so. It’s not just climate change; it’s sheer space, places to grow food for this enormous horde. Either we limit our population growth or the natural world will do it for us, and the natural world is doing it for us right now.
—David Attenborough

Sooner or later, we will have to recognise that the Earth has rights, too, to live without pollution.
—Evo Morales

Saving our planet, lifting people out of poverty, advancing economic growth... these are one and the same fight. Solutions to one problem must be solutions for all.
—Ban Ki-moon

Tweets by @forbes_india
Ten interesting things we read this week
You have to keep reinventing the wheel: F&B entrepreneur Priyank Sukhija