Celebrate or not? Indian crypto community divided on 30% tax on digital assets 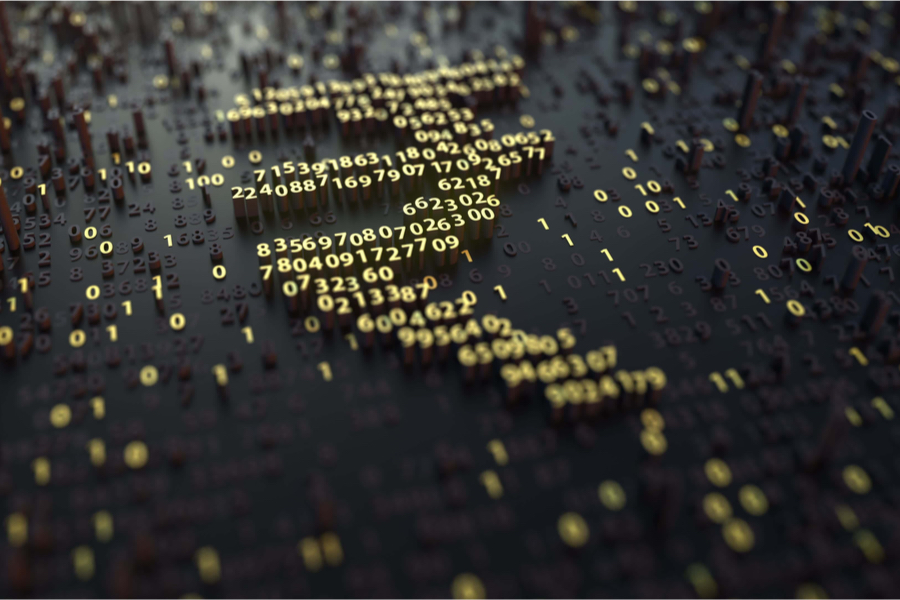 Experts in the crypto space feel the government is beginning to recognise crypto as an emerging asset class
Image: Shutterstock

Shortly after Finance Minister Nirmala Sitharaman announced the Union Budget 2022, India’s cryptocurrency community gathered on Twitter Spaces to celebrate. According to them, the announcement on taxes on all gains from digital assets at 30 percent is a welcome move and a huge step by the government towards making cryptocurrency a part of the conversation.

The government on Tuesday proposed to tax income from virtual digital assets at a flat rate of 30 percent, with no deduction and no provision to set off against any other income. A gift of virtual digital assets is also proposed to be taxed in the hands of the recipient. Sitharaman has also announced a 1 percent tax deducted at source (TDS) in order to track the transactions.

The government also proposed to introduce Digital Rupee, using blockchain and other technologies, to be issued by the Reserve Bank of India starting 2022-23. While addressing a press conference after the Union Budget, FM Sitharaman clarified that cryptocurrencies, which are outside the central bank’s framework, are not currencies. The digital rupee issued by the RBI will be the digital currency.

“Everything that prevails outside of it, digital whatever, are assets being created by individuals. And if in those transactions, profits are being made, we are taxing profits made out of those assets, at 30 percent," Sitharaman said.

Experts in the crypto space feel the government is beginning to recognise crypto as an emerging asset class. Nischal Shetty, founder & CEO of WazirX, says, “This [taxation on crypto] will add the much-needed recognition to the crypto ecosystem of India. We also hope this development removes any ambiguity for banks, and they can provide financial services to the crypto industry.”

Tax has always been applicable on gains on virtual digital currencies, but the ecosystem did not have clarity on it, says Avinash Shekhar, CEO, ZebPay, a cryptocurrency exchange. “The move to tax virtual digital assets gives the entire ecosystem, including investors and exchanges, transparency on the road ahead.”

However, some experts err on the side of caution. “A nonchalant introduction of taxation on digital currency coupled with a withholding tax on every transaction could give rise to a lot of compliance issues for crypto businesses. There will be practical issues in complying with tax provisions on transactions where the identity of the buyer is unknown,” says Harry Parikh, associate partner - M&A tax and regulatory services, BDO India.

Commenting on the announcement, Pareen Lathia, co-founder at Builders Tribe, a platform working with crypto startups, says, “This is a great first step, it is a positive thing that the government is thinking about regulating it. However, the nitty-gritties need to be worked out. Taxation is always welcome. But it is really hard to deduct any kind of TDS on something that you’re selling. Unless it is from wallet to wallet on a marketplace that is global, this will just cut off India. So we have to see how the details have been worked out, how the valuation of each currency is to be taken into account. Because the prices are also not the same on every exchange. It's a free market out there. There need to be a lot more discussions.”
Regarding the digital rupee to be issued by the RBI, Sitharaman said, “Digital currency will also lead to a more efficient and cheaper currency management system.

The central bank digital currency (CBDC) is a digital form of fiat currency which can be transacted using wallets backed by blockchain and is regulated by the central bank. CBDC is different from decentralised virtual currencies and crypto assets, which are not issued by the state and lack the ‘legal tender’ status. It enables the user to conduct both domestic and cross-border transactions which do not require a third party or a bank.

Market experts have also welcomed this move by the finance minister. Nikhil Kamath, co-founder of True Beacon and Zerodha, says, “It is a positive step to see that this budget will take steps to regulate virtual currency. But how this will be implemented will determine if establishing a central bank digital currency (CBDC) will result in less expensive currency management and a boost to the economy as a whole.”

According to Rishabh Parakh, chartered accountant and mentor to NRP Capitals, “The finance minister announced blockchain will be used to launch India’s own digital currency. Many people believe that it will be the same as your other crypto currencies. But, as I keep saying, call them crypto assets rather than currency. It is too early to expect our digital currency to function similarly to Bitcoin, and we will have to wait and see until we have more clarity. You must understand the primary distinction between a digital currency and a cryptocurrency, because a crypto may function as an asset but a digital currency may not. Digital currencies have similar properties to other currencies but do not exist in physical form; they can be used to purchase goods and services.”

Ahead of the Budget, cryptocurrency experts and investors were expecting clarity on taxation of gains from crypto assets in Budget 2022. Some experts believed that Sitharaman would not touch upon the cryptocurrency issue directly in her Budget speech. However, some announcements related to crypto tax were expected to be made by the Finance Minister.

According to reports, Indians have been among the biggest investors in cryptocurrencies in the world. There are an estimated 15-20 million crypto investors in India.