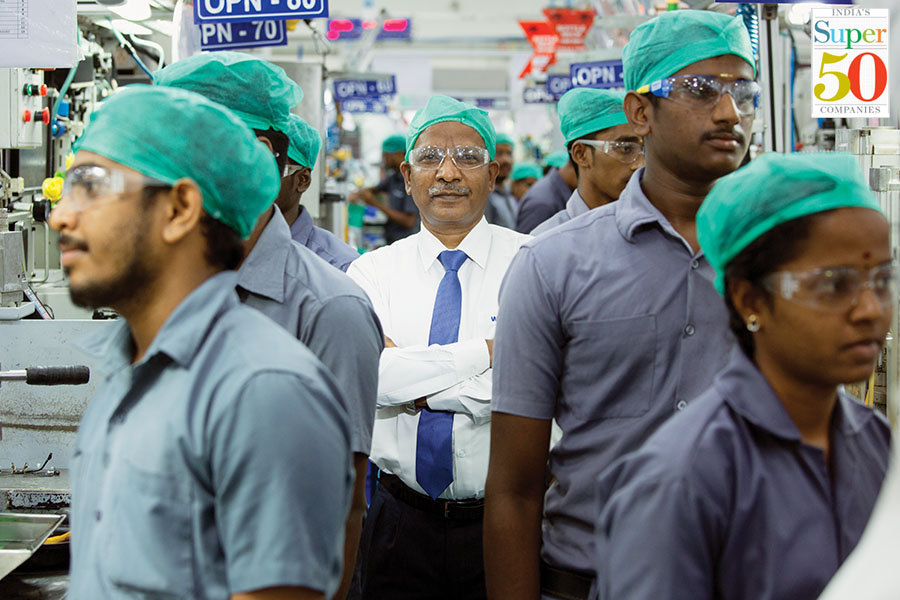 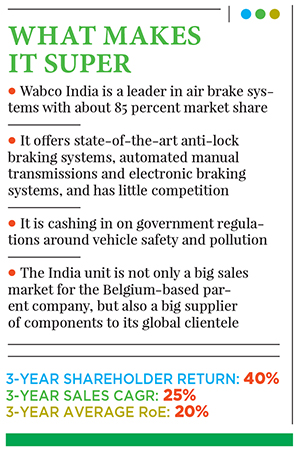 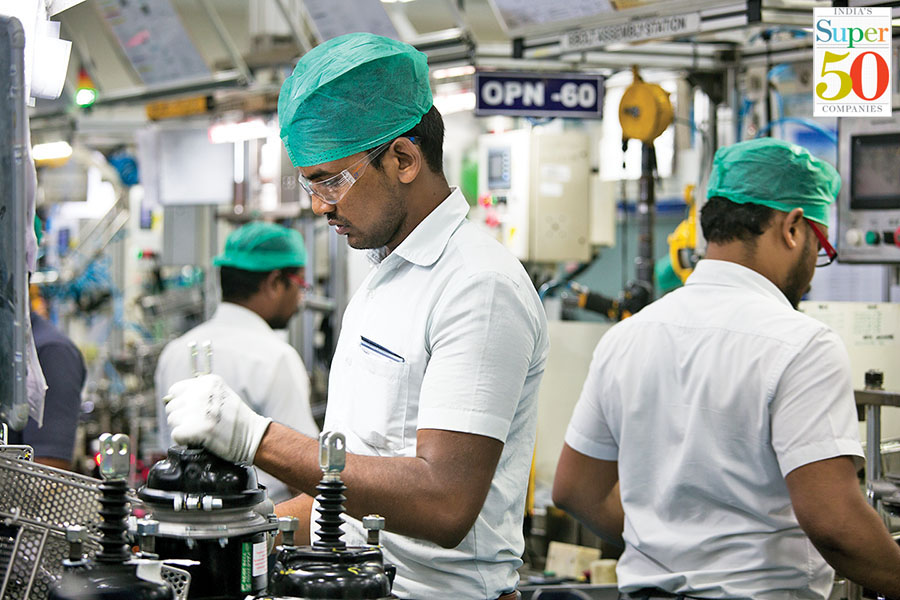 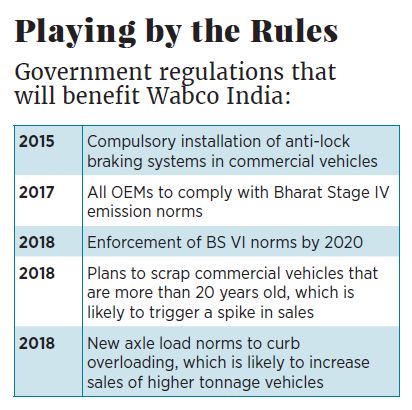 Tweets by @forbesindia
Mphasis: Setting up for stronger growth ahead
Ten interesting things we read this week