A family source says that they want to cremate the Café Coffee Day founder at the family estate, where it all began: his 27-year journey to wealth, fame and philanthropy 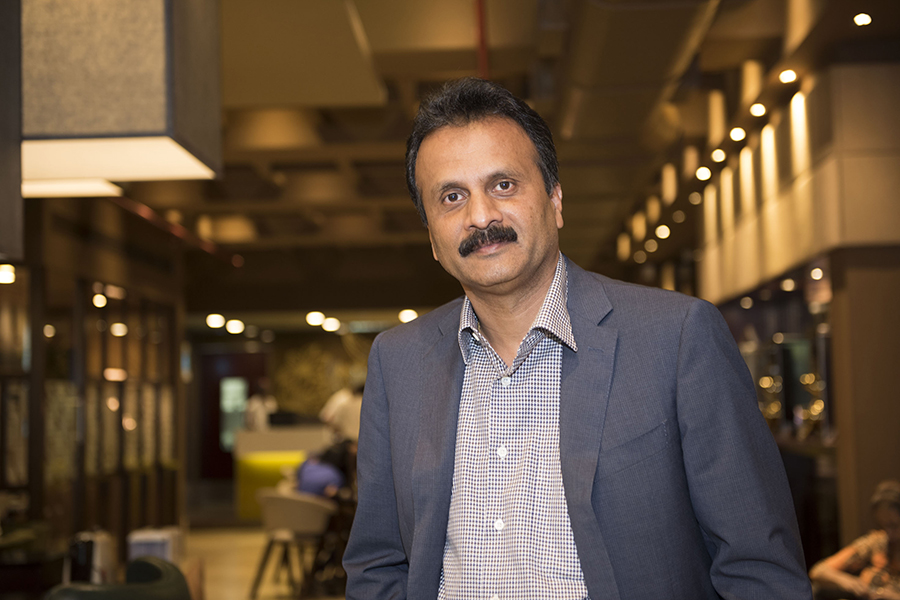 Mangaluru: The body of Café Coffee Day founder, VG Siddhartha, was found in the backwaters of River Nethravati on early Wednesday morning, ending speculations around Siddhartha’s disappearance and a 36-hour long search operation. Siddhartha had been reported missing since Monday night.

The half-clad body washed ashore on the banks of the backwaters near Hoige Bazaar, and was found by two local fishermen. The body was later sent to government Wenlock Hospital for postmortem.

Speaking to Forbes India, Mangaluru Commissioner of Police, Sandeep Patil, said, “The investigation is on about the cause of death; at this moment, we can only know details after the postmortem report is out. Late Mr. Siddhartha's family will take the body after the postmortem.

According to the family circles, the body will be cremated at Chetanahalli Estates, situated in Chattahalli in Mudigere taluk in Chikmaglur district, about 125 kilometers from Mangaluru.

K Raju Gowda, a close family contact, said, “The family has taken a decision to hold the cremation in the family estate, where it all began--the 27-year journey to wealth, fame and philanthropy. The family members back in the estate have begun the preparations. His body will be kept for public view at the ABC curing works in Mudigere town before being taken for the cremation.”

According to the medical authorities, the body had not begun to decompose even after it was in the water for more than 36 hours.

The founder and owner of famous coffee chain Café Coffee Day had gone missing on Monday night and it was then speculated that the 58-year-old son-in-law of former External Affairs Minister SM Krishna had committed suicide by jumping into the River Nethravati. Siddhartha reportedly wrote a letter citing financial pressure as the reason; this letter has not yet been verfied.

(The author is Mangaluru-based freelance journalist and a member of 101Reporters.)