Airtel ranks eighth in the Forbes India-TRA Research's list of the Most Respected Consumer Tech Brands for working millennials, with a customer base that has mostly stuck with it through various ups and downs 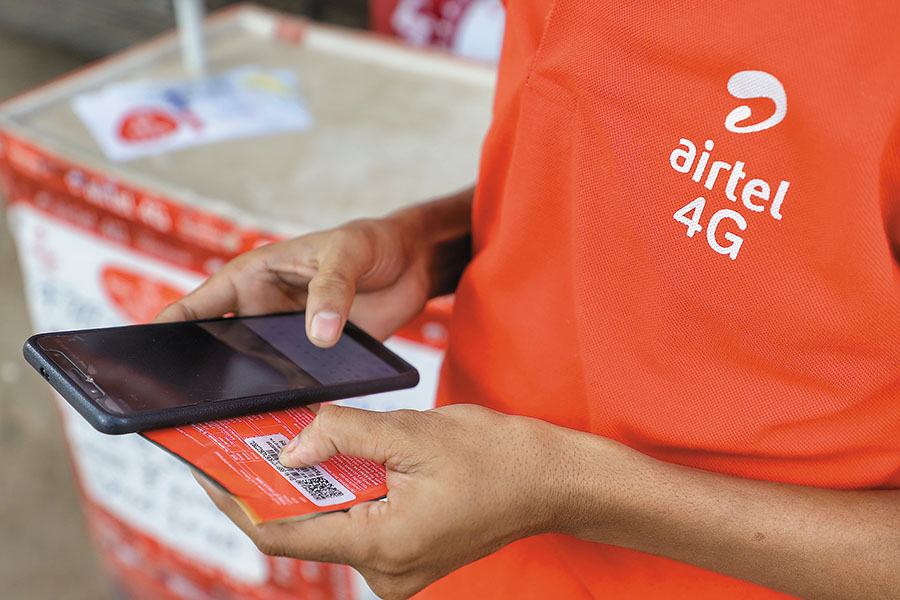 For a few years now, Airtel has been struggling, both operationally and financially. The growth of Reliance Jio has hit the New Delhi-headquartered company hard. Yet, it scores high when it comes to trust. Airtel ranks eighth in the Forbes India-TRA Research’s list of the Most Respected Consumer Tech Brands for working millennials. “Airtel has enjoyed leadership position over the years. It has a strong and loyal customer base that has stuck with it for a long time, through various ups and downs,” says Harminder Sahni, founder and managing director of Wazir Advisors, a consulting firm. “An analogy is that while OnePlus and Oppo or even Samsung might be giving many more features compared to an iPhone, there is a strong customer base of iPhone that sticks to it.” However, the company has been slowly losing customers, especially as Reliance Jio (Reliance Industries owns Network 18, the publisher of Forbes India) continues to bulldoze its way through the Indian telecom industry. According to the Telecom Regulatory Authority of India, Bharti Airtel lost close to 2.5 million subscribers in September. “Half of the loyalty can be attributed to the laziness of customers to change from one subscriber to another. And since they don’t change, they don’t know how good or bad the others are. It’s a self-fulfilling situation that benefits Airtel, an early mover when the mobile revolution started,” explains Sahni. “Airtel has been at the forefront of the telecom revolution,” says Tarun Pathak, associate director at Counterpoint Research. “It had built a massive community base of 2G customers and seen all the highs and lows of the industry. In a way, it is like Nokia, which was the first phone for a customer... it retains a certain trust among people.” Promoted by Sunil Mittal, Airtel began operations in 1995 and currently operates in 18 countries across the world. Since its launch, the company has diversified into mobile commerce, fixed line, home broadband, enterprise and DTH services and boasts a user base of 403 million customers. The company also operates Airtel Payments Bank, a niche bank in a joint venture with Kotak Mahindra Bank. Airtel posted record losses for the July-September 2019 quarter after accounting for adjusted gross revenue (AGR) of about `31,000 crore due to the government. That led the company to announce plans to raise tariffs across the country from December 1 in an attempt to steady its current financial stress. “We believe that the industry could further consolidate to 2+1 players, given no relief towards AGR liabilities from the government, recurring high spectrum payments, and a continued predatory pricing environment,” said brokerage firm Sharekhan in a recent report. “With a comparatively strong balance sheet and adequate network investments, Bharti Airtel is well-placed to capitalise the opportunities on industry recovery.”

Tweets by @forbesindia
Timeline: Greta Thunberg's journey to becoming Time's Person of the Year
Has the United States dodged a recession?