Customers get the convenience of this payment option, while the ecommerce giant gets greater visibility into their profiles 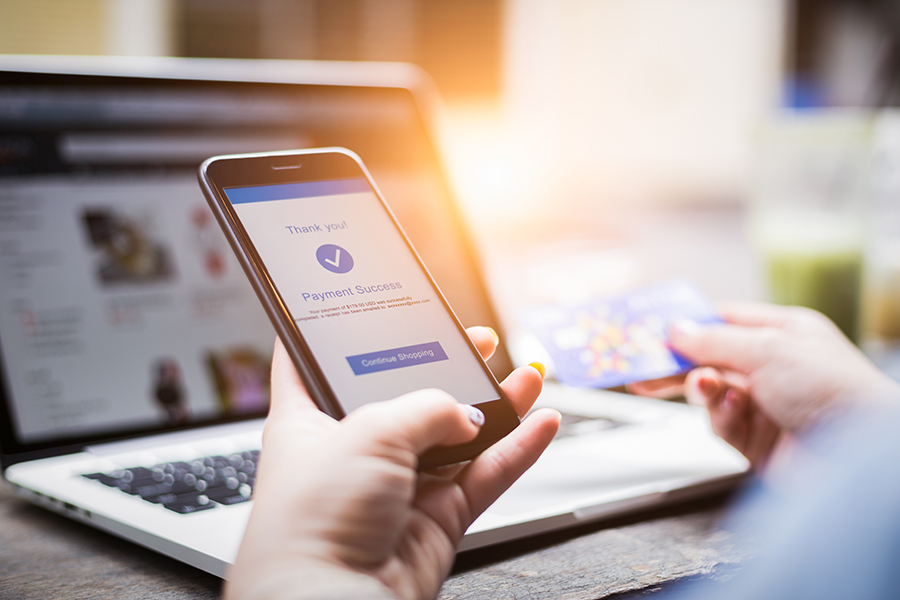 Image: Shutterstock
Amazon has enabled payments via India’s unified payments interface for customers using Android smartphones, the segment that comprises the bulk of smartphone users in the country.

The Seattle-based ecommerce giant’s Amazon Pay unit has partnered with India’s Axis Bank to issue UPI IDs to its customers. They can link their bank accounts on their Amazon mobile app and make fast, easy, and secure payments directly from their bank accounts, the company said in a press release on February 14.

Customers can use their Amazon Pay UPI ID to shop on Amazon.in, and also to make payments for recharges and bill payments, without entering bank account or debit card credentials, or going through a multi-layer process to pay from their bank accounts.

“It’s high time. They should have done this even earlier,” Arnav Gupta, digital business strategy analyst at Forrester Research, said to Forbes India in a phone call from New Delhi.

Amazon enters a segment that is currently dominated by Alibaba Group-backed Paytm; PhonePe, part of Walmart’s Flipkart unit; and Google, with its Tez mobile app. Some 672-million UPI transactions were made in January, almost equally divided among the three—Paytm led by a slim margin and Google and PhonePe ran neck-to-neck, the Economic Times recently reported, citing unnamed people familiar with the numbers.

Gupta added, “Amazon takes a very long view of the business and thinks in terms of the next five years or the next decade. With the data they will collect, the kind of visibility that they will get into their customers’ profiles will help them sell a host of products and services to them.”

For instance, Amazon has backed Bengaluru’s Capital Float, an online lender. With greater visibility into its customers’ businesses—which their UPI transactions will enhance—Amazon will be able to offer tailor-made loans, for instance, he added.

Customers include both the consumers who shop on Amazon’s marketplace in India, and sellers who retail products on it. “Through Amazon Pay UPI, we are enabling customers paying through cash and bank accounts to make digital one-step payments for their shopping and other payment needs,” Vikas Bansal, director - Amazon Pay, said in the company’s press release. “This launch will help accelerate adoption of merchant payments on the UPI platform,” he said.