Cricket's Balance of Power at a Glance

A tumultuous two years after the 2011 World Cup, India is No. 1 in ODIs, Australia is struggling to regroup and South Africa continue to reign in Tests 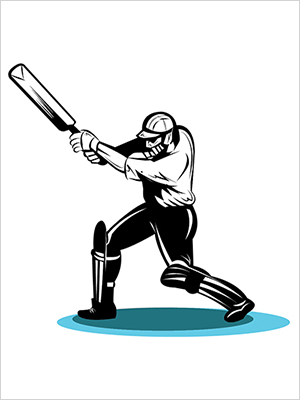 We looked beyond ICC rankings to assess where the top 8 teams stand on cricket’s power map. We considered clout and competence, and here’s what emerged.