We take the thriving startup ecosystem for granted today, but the seeds were sown in a budget speech 30 years ago. Those were the first steps of a resurgent India that was emerging from decades of dulling socialism, Luis Miranda writes 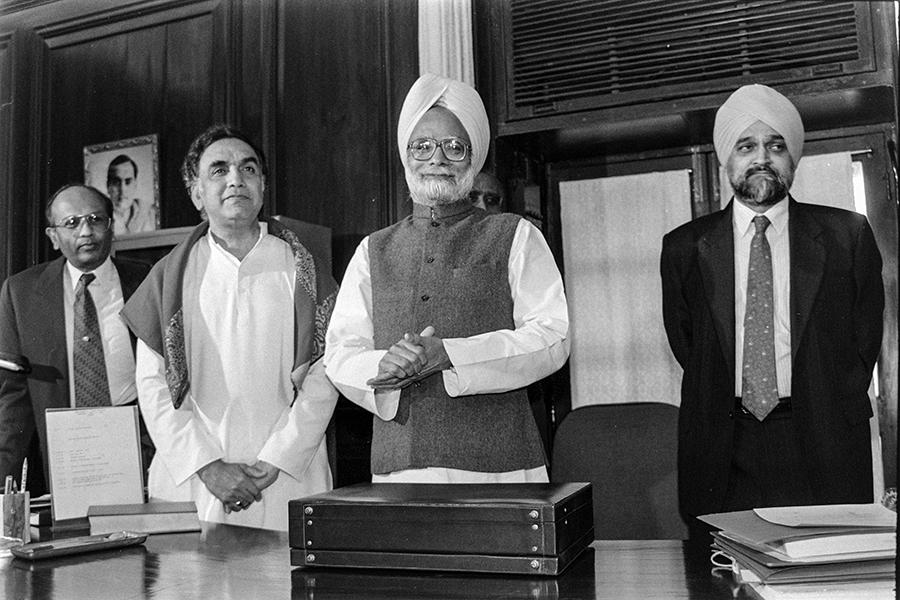 July 24. 1991. Exactly 30 years ago, Finance Minister Manmohan Singh presented his path-breaking budget. I had returned to India just a little under two years before that, and was a junior member of the dealing room team at Citibank India. A few days earlier on July 1 and July 3, the rupee was devalued twice against the dollar—by 9 percent and 11 percent, respectively. For someone in the foreign exchange business at that time, these were heady days. On budget day, the finance minister ended his speech by quoting Victor Hugo—“No power on Earth can stop an idea whose time has come.” Little did I realise back then just how much the events of July 1991 would change my life.

Exactly three years later, I found myself staring at an offer letter from ‘HDFC Bank (Proposed)’. One of the major impacts of the 1991 liberalisation was the opening up of the banking sector in India, and a host of new Indian private sector banks were given permission to set up shop. In February 1995, the finance minister was in Mumbai for the formal opening of HDFC Bank, and I had the proud privilege of showing him our state-of-the-art dealing room at HDFC Bank (it was no longer ‘proposed’!). Over the years, people told me that I had shown amazing foresight to come back to India in 1989. Frankly, I had no idea of any of this back then. My return was a result of a heady mix of alcohol, Citibank, and Jaidev Iyer, who interviewed me in New York.

HDFC Bank, under Aditya Puri, went on to become the largest bank in India in terms of market capitalisation. I learnt so much about management from Aditya. One of Aditya's quotes that I have been using a lot recently is, “If you come to me to solve all your problems, why do I need you at all?” 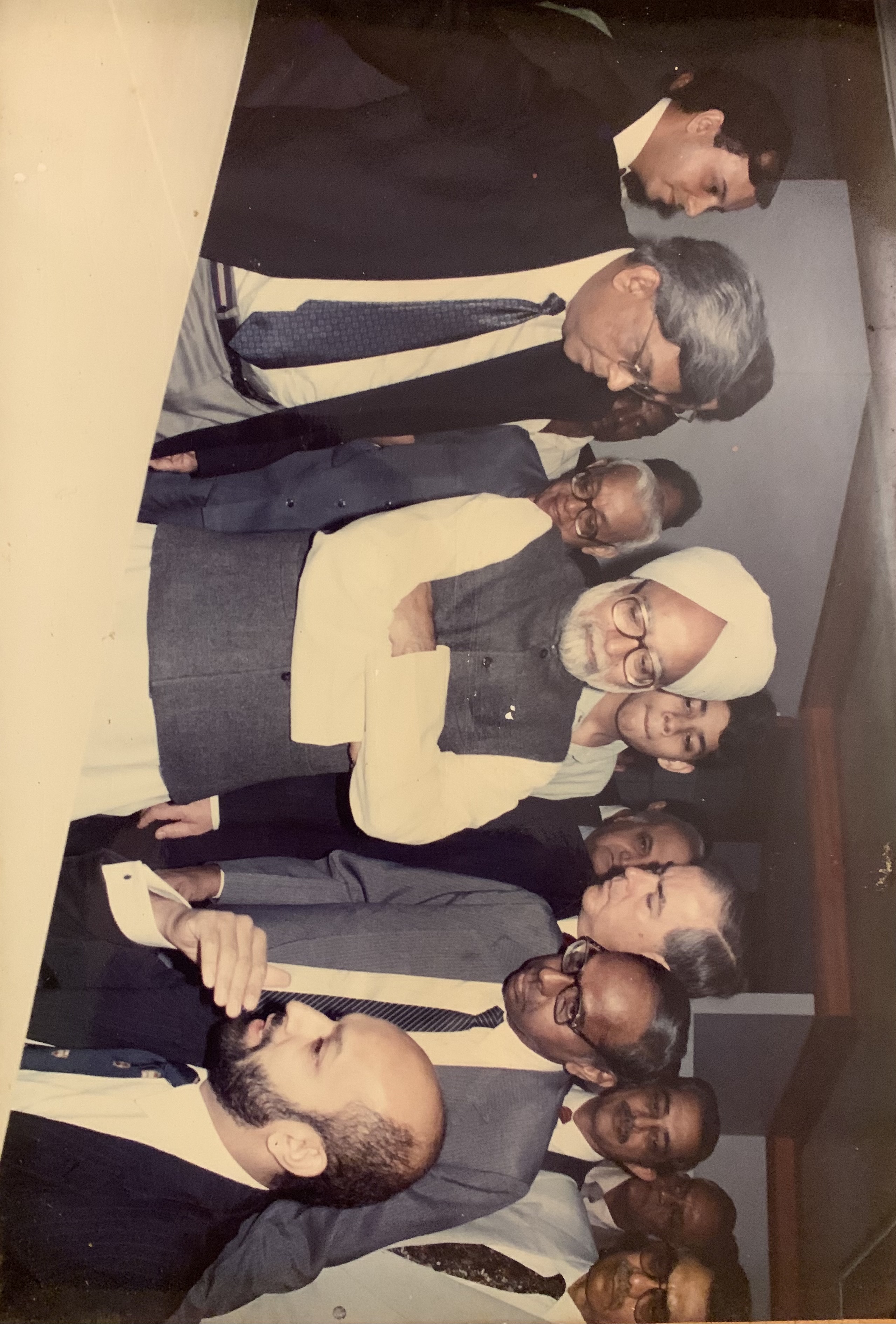 Luis Miranda with Manmohan Singh, Dr Rangarajan and Deepak Parekh at the opening of HDFC Bank.

Startups, ESOPs and vesting were not words that were common way back then. But thanks to the steps announced on July 24, 1991, I found myself in a startup in 1994 and, a few years later, with finally some money to my name. Today, all this sounds so quaint, but those were the first steps of a resurgent India that was emerging from decades of dulling socialism. No power on Earth, indeed, could stop an idea whose time has come.

A few years later, in April 2002, I called one of my mentors for career advice and he invited me to come over to meet him the next day. Deepak Parekh told me that Yashwant Sinha, who was now the finance minister, had announced in his latest budget speech the setting up of an infrastructure equity fund that will be managed by IDFC. He asked me if I would be interested in setting it up and running it. I knew nothing about infrastructure and had never made an investment till then, but the opportunity sounded exciting. So, I soon found myself setting up the largest domestic private equity fund in India at that time, thanks to another budget announcement and a follow up to the continued liberalisation of the Indian economy. Nasser Munjee gave us a free hand and we set up an alternatives business that did exceedingly well.

Both these startups would have never been possible without the announcements on that fateful day three decades ago. We owe a lot to the bold measures of PV Narasimha Rao, Manmohan Singh, P Chidambaram, and their teams. India started becoming an economic powerhouse after that. It is easy to take for granted what we have seen since 1991, but we need to be on guard so that we do not slip back to the pre-1991 days. The Centre for Civil Society, a leading think tank that I chair, has set up a website indiabefore91.in to remind us about the challenges we faced during the socialism era lest we forget. The website, launched on the 25th anniversary of 1991 policies, carries a host of stories, including crowdsourced ones, of life under the licence raj.

More recently I cofounded yet another startup—the Indian School of Public Policy with Parth Shah, the Founder of Centre for Civil Society, and one of the leading pro-markets intellectuals in India, and Shubhashis Gangopadhyay, our founding dean. How significant and impactful were those policy announcements of 30 years ago! Institutions like ISPP, Indian School of Business, Indian School of Development Management, etc, would never have been possible prior to 1991.

I use the examples of HDFC Bank and IDFC Private Equity with our scholars to show how public policy can help create prosperity for all. So many of the roads we funded as a part of Prime Minister Atal Bihari Vajpayee’s Golden Quadrilateral have helped rural India connect with markets across the country. The ports and airport terminals we built helped Indians connect to global markets.

Let’s hope that the government of Prime Minister Narendra Modi continues to build on those momentous liberalisation steps of 1991 and launches us onto a steeper trajectory to prosperity as we move on from the Covid-19 pandemic. Economic development is the best way to get people out of poverty. Let’s not forget that important lesson from July 24, 1991.

6,467
Thank you for your comment, we value your opinion and the time you took to write to us!