Is preaching to the choir bad marketing? 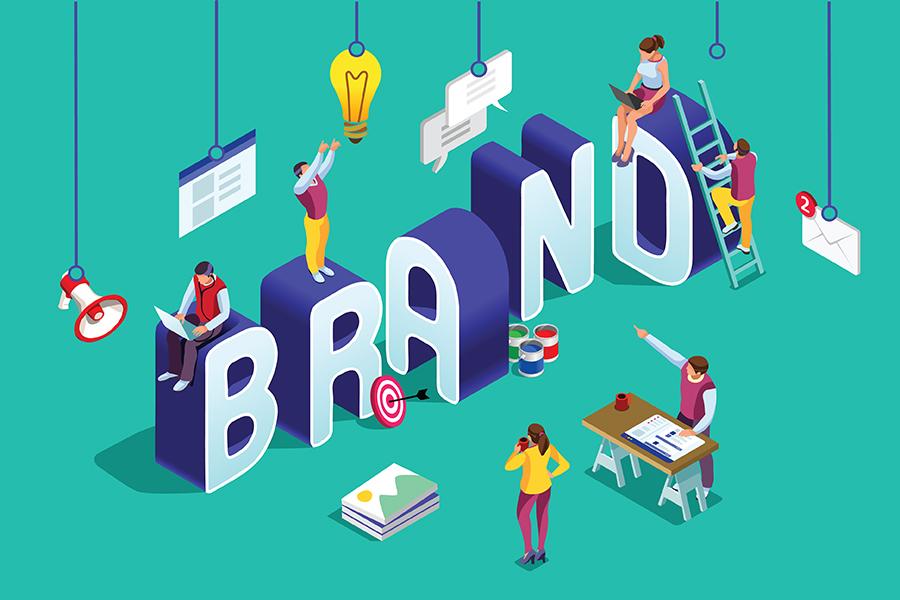 When defending niche plans, it is fashionable amongst marketers to use Nike and Apple as examples of ‘pure focus’ in brand building. It is important to decode their success, if only to evidence that their customer acquisition is based very much on mass marketing.

Nike is a great example of a deeply committed brand pivoting away from core enthusiasts, throwing its circle wider and doing so via brilliant communications. By 1987, Nike had fallen to third position behind Reebok and Adidas after more than two decades of strong credential building as a ‘running shoe specialist’ in America. It was seen as the maker of technically advanced, sleek shoes for athletes who wanted to push their bodies. But this niche bastion began to crumble when there was a transition from ‘running’ to ‘sports and fitness’ in a more general sense.

Nike till then was a successful but very narrowly defined brand. Its narrative was ‘for and about’ serious male athletes intent on winning. Nike was talking mostly to its devotees. Like with most deluded brands trapped in past success, corporate hymns and self-praise passed off as advertising. History doesn’t repeat itself in branding, it dies as a weak echo. ‘The law of marginal futility’ began to show its effect. Nike then made a defining change. It sought to being noticed by all. It made itself mentally available to more people. Nike squared the circle with the famous W+K campaign ‘Just Do It’. It was about the ability to feel a sense of exceptionalism accessible to all, not merely to gifted athletes.

With this transition, Nike went from being an aspirational brand for a few to being an inspirational brand for all. Thereafter, it was about hope and effort. It did not make a distinction between encouragement and exhortation. ‘Just do it’ is for all, whether you are a couch potato or an Olympian. It was understood easily, everywhere and by everyone. Nike never looked back.

This is also the journey that Apple undertook when Steve Jobs came back to save a sinking brand. Experienced marketers also fail to see that Apple is—where it matters—a highly successful ‘traditional marketer’. Steve Jobs moved every lever to expand share of market. He launched the cheapest iMac as a first portfolio addition. He moved beyond his loyal customer base. He kept product at the heart of all advertising and expanded physical access. It was not about rebel creativity. It was about a wonderful marriage of technology, design, utility and a relentless association building top of the consumer mind.

Till today, Apple spends most of their money on traditional advertising—in particular TV and outdoor. Apple's advertising is consistent and looks much the same as it did a decade ago. It is always product focused. Apple spends minimally on social media and almost all their online ad budgets highlight performance. In other words, they do contrary to what’s awarded, trended, and sanctified theory.

That is what all greatly successful brands do. They make choosing and buying as simple as possible. But, to achieve this, they must establish collective meaning and be consistent in the associations they communicate. The price of establishing unique relevance through targeted messaging is that you end up sacrificing shared cultural meaning. Many companies are going too far in their veneration of specific data concerning the individual. Putting individual relevance before collective meaning is not some gold dust.

So, let’s establish that brand building is about:

Being something to everybody beats trying to be everything to somebody!

Mass brands must always be:

To remain effective, advertising must find new ways to repeat itself. Own a few things in the consumer’s mind and own them through repeated association. Build positive, habitual bias.

The writer is a global head of marketing and brand for Royal Enfield. Views are personal

2,634
Thank you for your comment, we value your opinion and the time you took to write to us!

Tweets by @forbesindia
Prev
Amazon's meteoric advertising ambitions rival the Google-Facebook duopoly
Next
Marketing and branding: How to build a strong brand identity