One, two, unbuckle my shoe: Why the Adidas-Reebok gambit failed

When the world's second biggest sportswear brand Adidas announced plans to scoop up Reebok, the third largest, all eyes were on it. 15 years later, it seems like a bad decision in hindsight. We decode why the gambit didn't pay off in India and globally 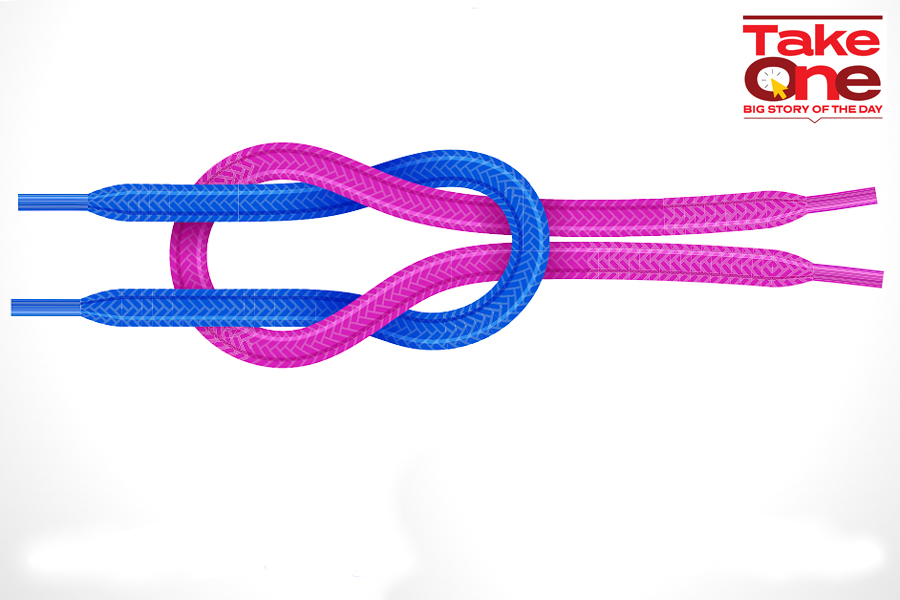 Herzogenaurach (Germany) 2005 The big news of the year was the big acquisition. German sportswear major Adidas, second biggest in the world, was scooping up American rival Reebok, third in the global pecking order, in a $3.8-billion deal announced in August. The then Reebok chief executive officer Paul Fireman was elated to find a ‘perfect strategic partner’. Adidas too hailed the move as a strategic milestone. Herbert Hainer, the then chairman of Adidas-Salomon, billed the buyout as a “once in a lifetime opportunity to combine two of the most respected and well-known companies in the worldwide sporting goods industry”. The deal indeed seemed to make immense strategic sense. In 2004, Adidas had 15.4 percent global market share, and Reebok some 9.6 percent. Together, they were better placed to take on formidable rival Nike which had the crown with 33.2 percent. “The message from this deal,” marketing professor and former Coca-Cola executive Peter Sealey then reportedly remarked, “is get big or get out.” Getting big was the game plan of Adidas, which languished in the lucrative US market—which accounted for 44 percent of the $20.4 billion global branded athletic shoe pie—in 2005. Fashion-savvy Reebok had raced ahead of Adidas in the US. Post-acquisition—the deal was completed in 2006—the combined entity had some 20 percent of the US market, and a far better chance of taking on Nike.   Back in India in 2006, a dramatically different kind of dynamic was playing out. Reebok was the Big Brother. With a revenue of Rs354 crore, the American giant was almost double the size of Adidas, which had posted sales of Rs186 crore. Global leader Nike was third at Rs99 crore. Puma, the youngest player, which entered India a decade after Adidas and Reebok, had managed Rs22 crore in 2006. For the Reebok team in India, the global partnership came as a bolt from the blue. “We were shocked,” recalls a marketing honcho who was part of the Reebok India sales team in 2006. “We didn’t know whether the news called for celebration or mourning,” he says, requesting anonymity. The relationship, he lets on, was discomforting for both the partners. There was a cultural misfit. While Reebok has always been hyper aggressive, Adidas was known for its sedate growth. “We did have a superiority complex, and bragging rights,” he adds. Nothing changed over the next five years. The power equation was still loaded in favour of Reebok. It remained the bigger partner with Rs783-crore revenue in 2010; Adidas continued to play second fiddle with Rs456 crore in 2010. What also didn’t change was the rivalry between the sales and marketing teams of both brands, which had maintained distinct identities, structures and loyalties. “There were no synergies, no common ground, and no brotherly love,” recounts a senior sales official at a top telecom firm, who started his professional career with Adidas a decade back. “Our arrogance stemmed from our global clout,” he says, adding another big plus for Adidas in India. “The corporate headquarters in Germany wanted a bigger role for the parent brand,” he claims. A tacit push for brand Adidas began to play out, which further strained the relationship. The rivalry also provided Puma with an opportunity to play catch-up; by 2010, it had overtaken Nike to become the third biggest in India by posting Rs249 crore revenue.