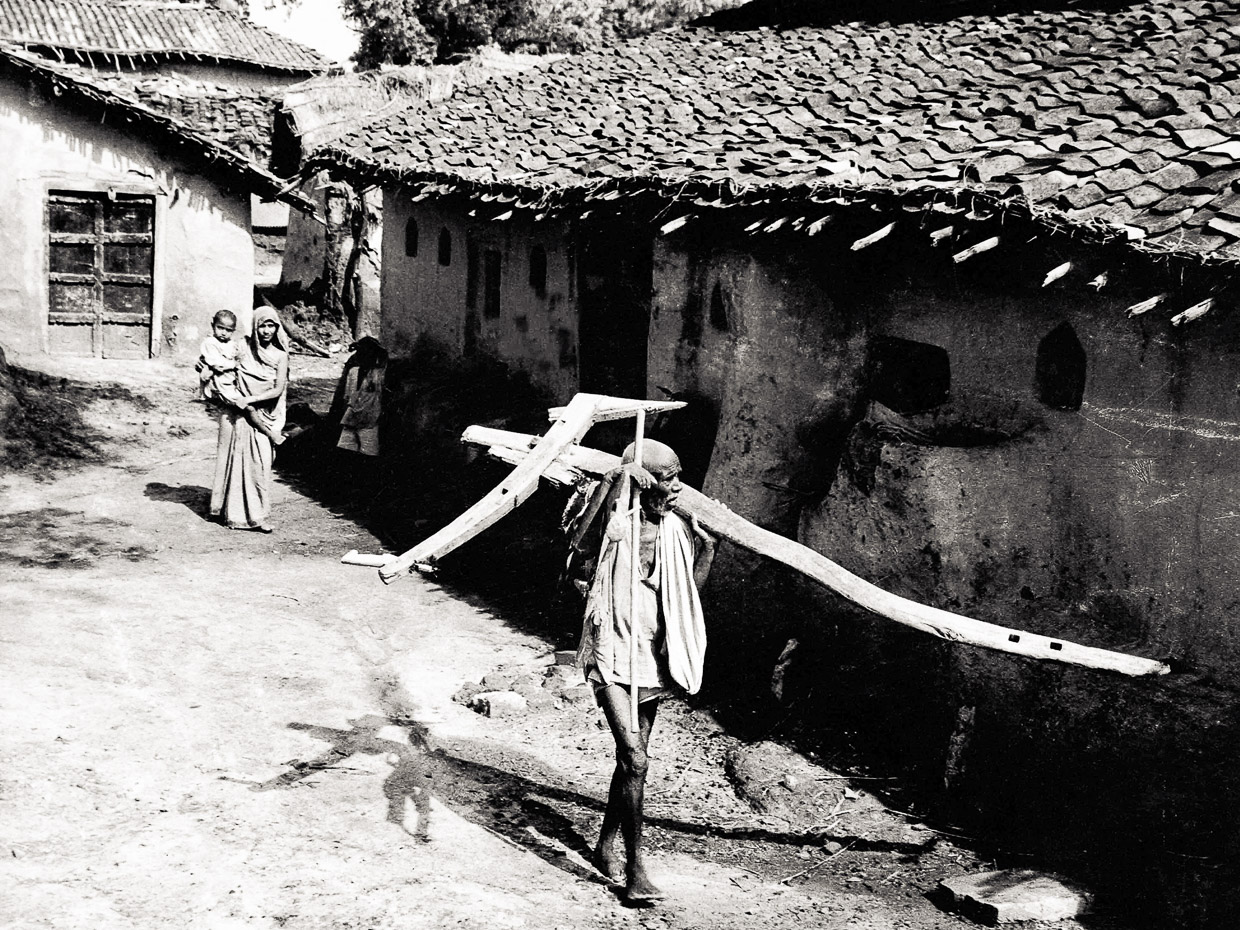 India’s feudal set-up had severely affected its social fabric: Land ownership was concentrated among a select few, while landless and bonded labourers struggled to make ends meet. In 1949, the first important agrarian reform was to abolish the zamindari system, and tenants became, in most cases, owners of the land they cultivated. The abolition process was started long before the Constitution was enacted, but several states introduced the abolition Bills by 1949.