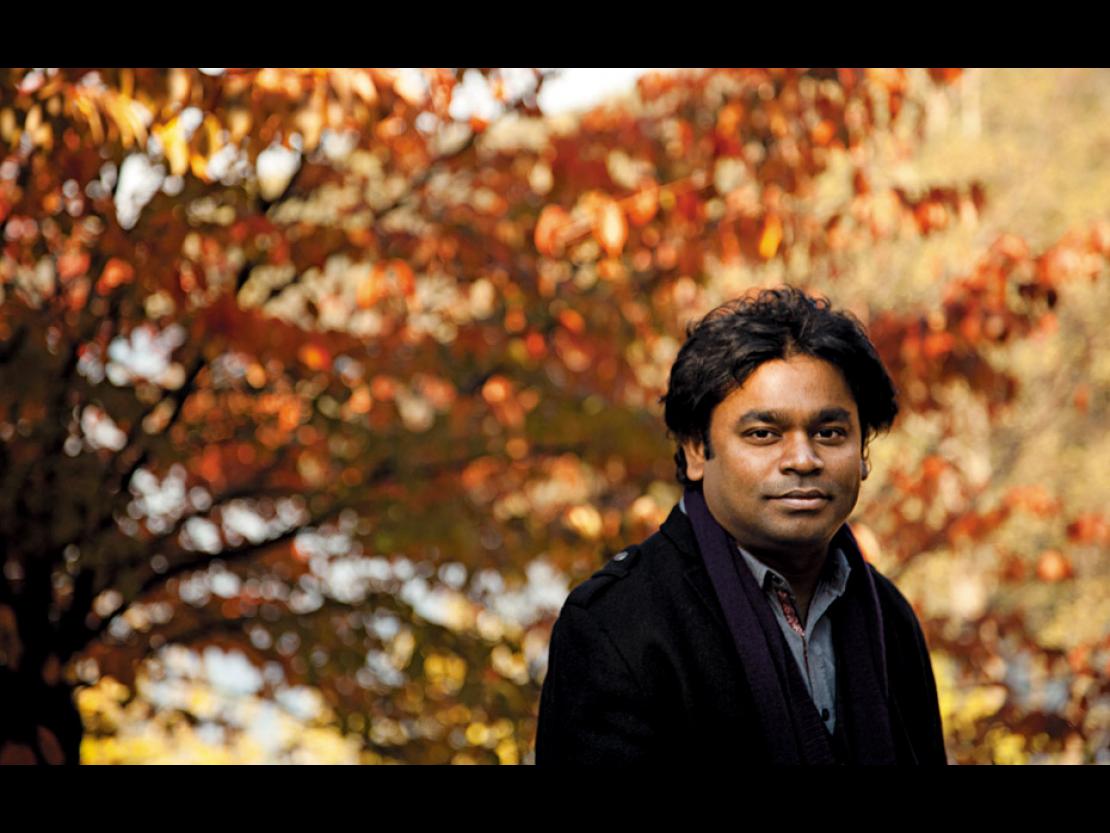 1/5
A R Rahman
For someone who joined legendary music composer Illayaraja’s troupe at the age of 11 and then went on to conquer the world with his music, the title of ‘Mozart of Madras’ speaks very little. A R Rahman has revolutionised Indian film music over the last two decades. From Roja to Rockstar, his musical genius has enthralled audiences, making him one of the highest-selling record artists of all time. Rahman’s next project is Kadal, a Tamil film directed by Mani Ratnam