How the Top 10 fared this year on the earnings front 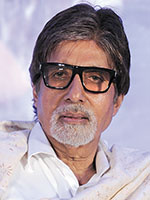 Amitabh Bachchan 27%
The superstar had just one release this year but is still doing great thanks to endorsement deals and another successful season of Kaun Banega Crorepati. He had the highest increase in earnings among the top 10, with a jump of 27 percent to Rs 147.5 crore. His lone movie Satyagraha, directed by Prakash Jha and co-starring Ajay Devgn and Kareena Kapoor, crossed the Rs 100-crore mark. 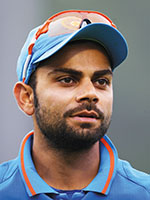 Virat Kohli 21%
Along with his exploits on the field, where he equalled Viv Richards’ record for getting the fastest 5,000 runs in ODI, Kohli shone off the field too. India’s leading ODI run-getter this year signed a record deal with Adidas worth Rs 10 crore a year. His earnings for the year rose by 21 percent to Rs 57 crore. If the Delhi boy continues the run, he is sure to scale up higher on the Celeb List next year. 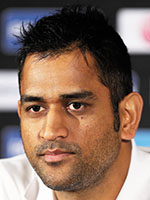 Mahendra Singh Dhoni 15%
There was no let-up in the leadership and money-making capability of the Indian cricket team captain, even on the celebrity list. He scored the third highest increase in earnings (15 percent) among the Top 10. The increase was largely thanks to two new endorsement deals at a higher valuation. 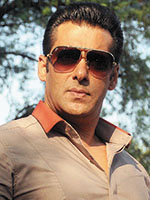 Salman Khan 9%
Salman Khan increased his earnings in 2013 by 9 percent to Rs 157 crore, thanks to a good showing of his Dabangg 2 at the box office. The movie grossed Rs 278 crore. On the flip side, Khan fell two places in the fame rank, bested by cricket superstars Sachin Tendulkar and MS Dhoni. 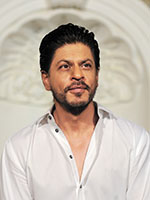 Shah Rukh Khan 9%
SRK reaffirmed his perch on top by increasing his wealth by almost 9 percent to Rs 220 crore, despite a drop in endorsements. It helped that he had two movies within the period—Jab Tak Hai Jaan and the blockbuster Chennai Express. Critics panned the movie but the masses loved it. 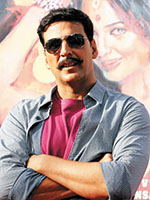 Akshay Kumar 34%
Khiladi Kumar had a forgettable year. The 34 percent slide in his earnings to Rs 118 crore reflected a not-so-blockbuster run of his movies at the box office. He had  three releases this year with just one—Special 26—making a mark. In endorsements too, it was an unremarkable year. 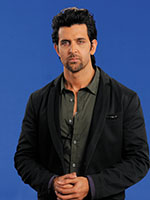 Hrithik Roshan 9%
Backed just by his endorsements—he has 10—Roshan completes the Top 10. Unfortunately, his latest release, Krrish 3, doesn’t come in our time period, otherwise he would have ranked much higher. His earnings thus saw a 9 percent cut, down to Rs 62.5 crore. But then, he starts the next year’s list on a strong note. 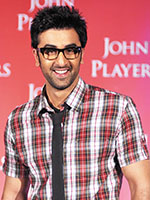 Ranbir Kapoor 4%
It might be unfortunate that the actor had just one movie—Yeh Jawaani Hai Deewani—in our time period. But it wouldn’t have mattered as the other release in 2013—Besharam—was a dud. The loss in his earnings thus was minor: 4 percent down to Rs 68.58 crore. He had another high in his endorsements with the latest one with Philips making waves. 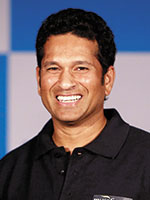 Sachin Tendulkar 3%
The recently-retired Tendulkar’s earnings saw a dip of 3 percent. It was not surprising as the little master played in fewer matches this year. He was also endorsing one brand less. Now in retirement, it will be interesting to see how Tendulkar positions himself and how brands are going to project him. 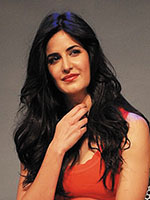 Katrina Kaif 2%
As the lone lady in this elite group, Kaif packs a punch despite a minor 2 percent drop in her earnings to Rs 63.75 crore. She had two successful movies—Jab Tak Hai Jaan and Ek Tha Tiger—and has the highest endorsements among her peers.

Tweets by @forbesindia
The Real Worth of Celebrities
Podcast: The 100 most Powerful Celebrities of India