An interesting mix of celebrities finds its way into the list 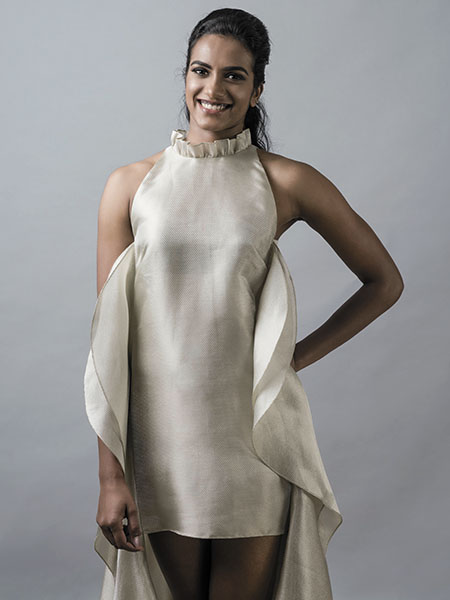 PV Sindhu (62)
The 21-year-old shuttler united the nation during the 2016 Rio Olympics where she became the youngest and the first Indian woman to win a silver medal. PV Sindhu, who makes her debut on the Forbes India Celebrity 100 List at rank 62, followed this feat by clinching her maiden Super Series Premier title at the China Open in November. Her dream run has upped her fame quotient and marque brands are queuing up to sign on the badminton star for endorsements. Fellow Olympic medallist, wrestler Sakshi Malik, is also a new entrant on the list at No 80. 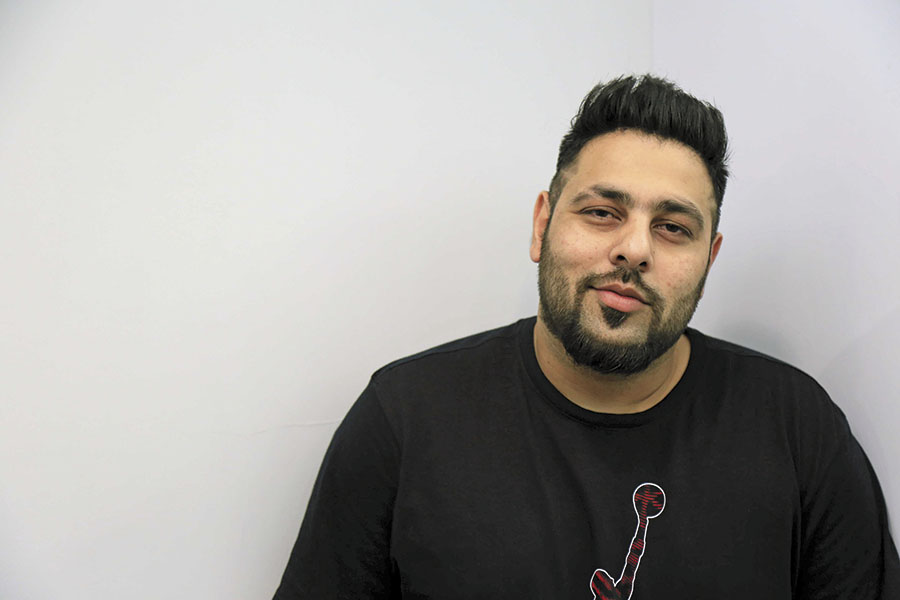 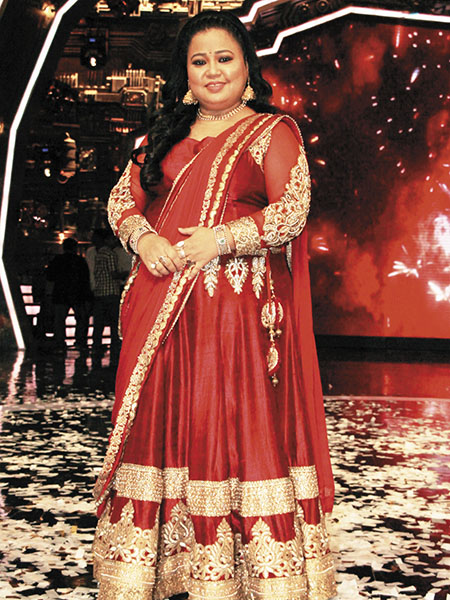 Bharti Singh (98)
One of the most popular faces on television, comedian Bharti Singh found a place on the 2016 Forbes India Celebrity 100 List at rank 98 for hosting shows like Comedy Nights Bachao. She also starred in the Bollywood film Sanam Re and was roped in by the beauty brand Joy for an advertisement that addresses the issue of body shaming. 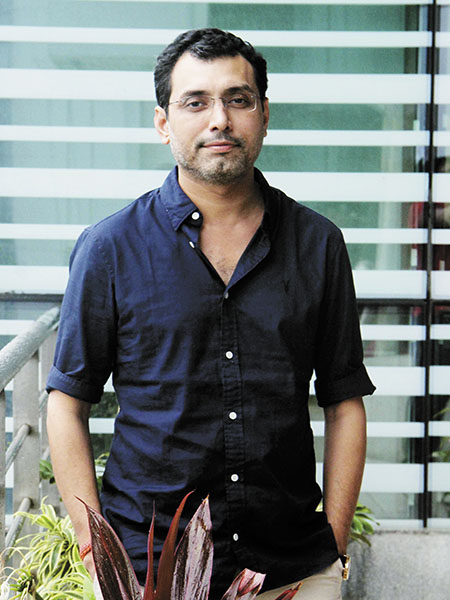 Neeraj Pandey (96)
Known to make movies of substance, Neeraj Pandey, 43, debuts at rank 96 thanks to the success of his two ventures—Rustom and MS Dhoni: The Untold Story. Both movies crossed the coveted Rs 100 crore-mark at the box office, his biopic on the Indian Test captain earning over Rs 132 crore. His next is titled Naam Shabana, a sequel to his 2015 hit Baby. 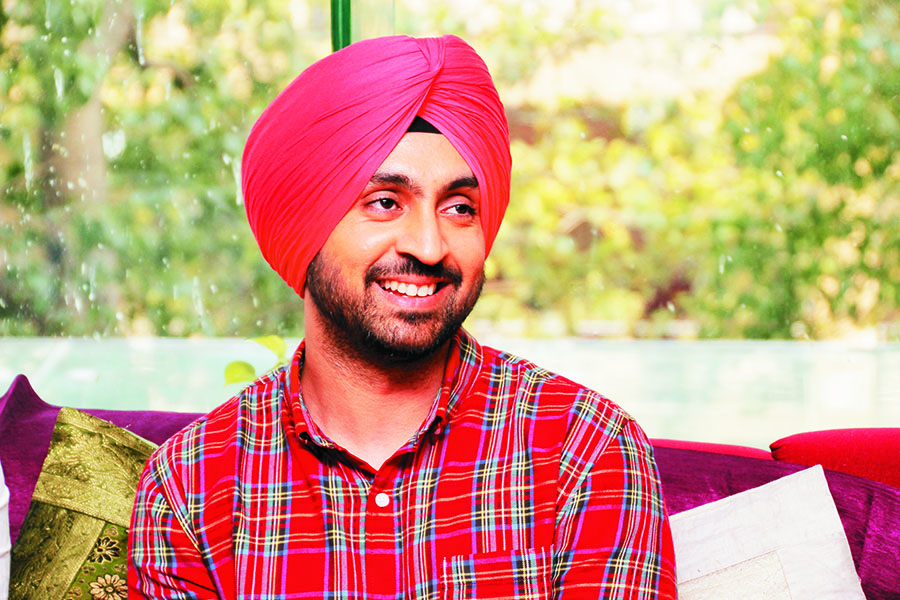 Diljit Dosanjh (79)
The Punjabi actor-singer made his Bollywood debut in 2016 with Udta Punjab and was widely appreciated for his performance as a cop. Diljit Dosanjh, 32, who is also associated with brands like Coca-Cola and Flipkart, enters the list at No 79.

He has been shooting for actor Anushka Sharma’s next production, Phillauri, which is expected to hit screens in March 2017.