A conversation with Yash Gupta, India based entrepreneur

Yash Gupta, one of the topmost entrepreneur, social media influencer and advisor at RCI Industries & Technologies, carries the tag of success lightly on his shoulders. 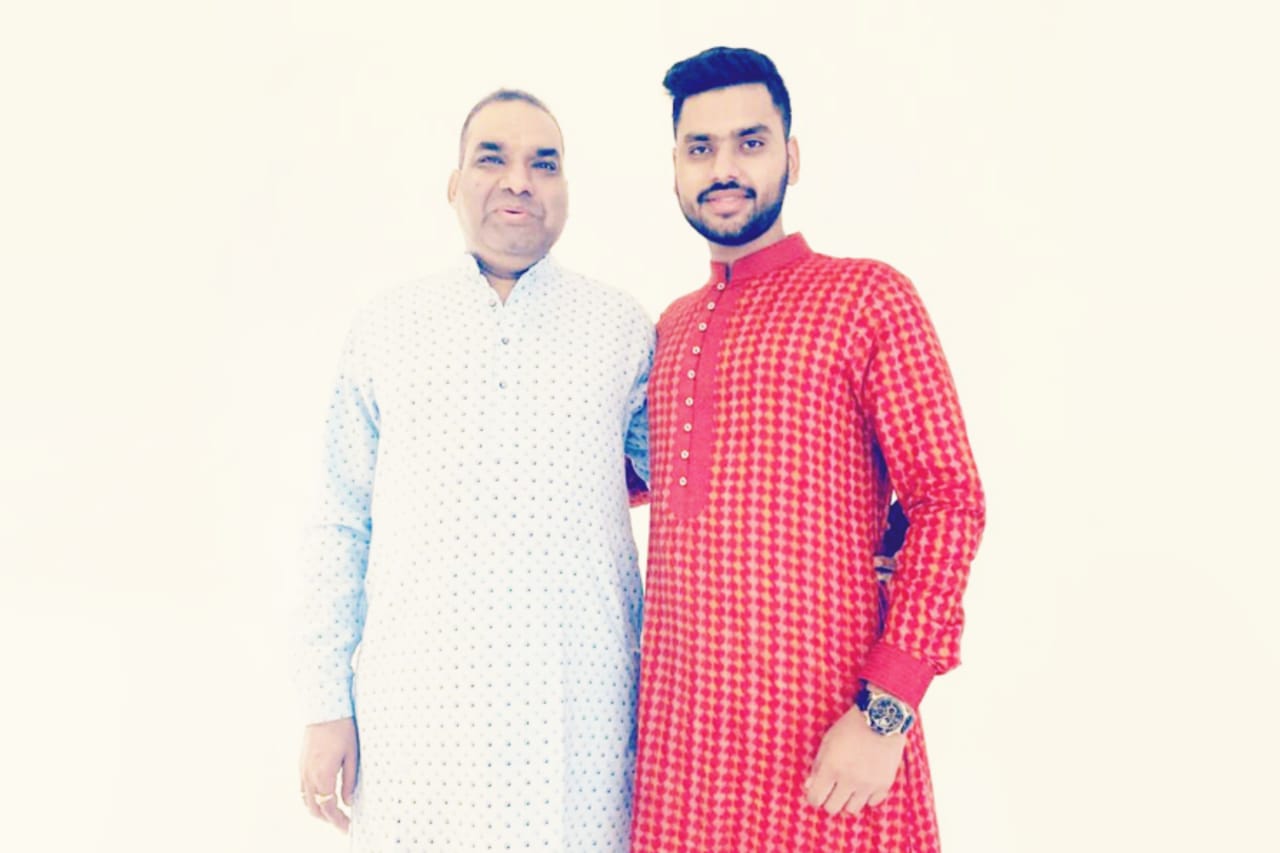 Yash Gupta, one of the topmost social media influencers, carries the tag of success lightly on his shoulders. Instead, he swears by the mantra “hard work breeds success” and lives by it as he goes on creating history through his presence on various online platforms. Son of Mr. Rajeev Gupta, a successful businessman in his own right, Yash really looks upto his father and wants to create his destiny inspired by what his father has taught him. Though Yash is quite young still, as he pursues a BBA degree from the prestigious Amity University in Noida, he has shown tremendous business acumen through his management and administrative skills. He claims that his father has been his first Guru and it is after his father that he takes, in terms of business decisions as well as his outlook towards life in general. So much so that Yash even contributes ideas into his father’s business that deals with ferrous and non-ferrous metals. It might not be out of place to mention that Yash’s father is the owner of a Fortune -500 company in India. And in return, his father continues to give him valuable advice about his work, which right now, is dominated by keeping up a robust social media appearance through his Instagram account. His followers lap up his Instagram posts, where he keeps them updated about his latest ventures and whereabouts. Doing so, in return, benefits him because today he is the youngest Indian influencer. A youth icon in his own right, he is idolized by his followers.   Yash is an active presence even around his campus at Amity University, organizing fests and events and utilizing these platforms to showcase his skills. He also organized a workshop at the International Conference on Agriculture and Food Science, which was well-received. Disclaimer: The views, suggestions and opinions expressed here are the sole responsibility of the experts. No Forbes India journalist was involved in the writing and production of this article.

Tweets by @forbes_india
Zero to 60 in 2.2 seconds? Electric vehicles to watch out for
Markets in 2019: You couldn't lose money if you tried