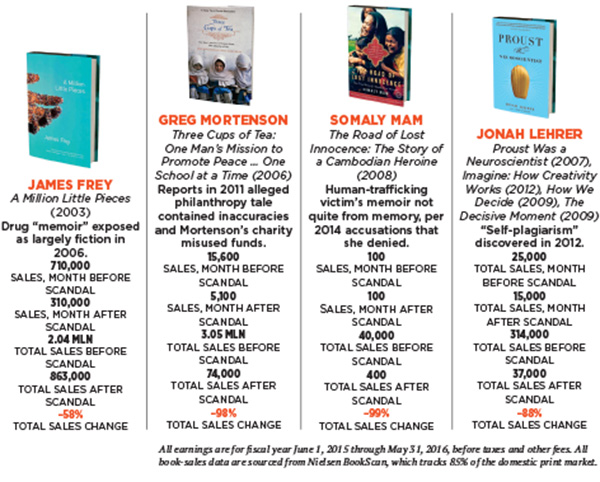 When a book’s ostensible facts are shown to be false, it can damage an author’s reputation—and sales. Gay Talese has surely hoped he’ll slip the noose ever since reports surfaced that his book, The Voyeur’s Motel, is marred by inconsistencies. Bad news for publisher Grove Atlantic and for DreamWorks, which reportedly spent $1 million on film rights. This isn’t the Talese family’s first brush with scandal: Gay’s wife, Nan, was the publisher of A Million Little Pieces, James Frey’s 2003 “memoir” of drug abuse.

Tweets by @forbes_india
Indian companies are so exciting... the country is filled with intellect: Jack Welch
Grasim-Nuvo merger and its apprehensions