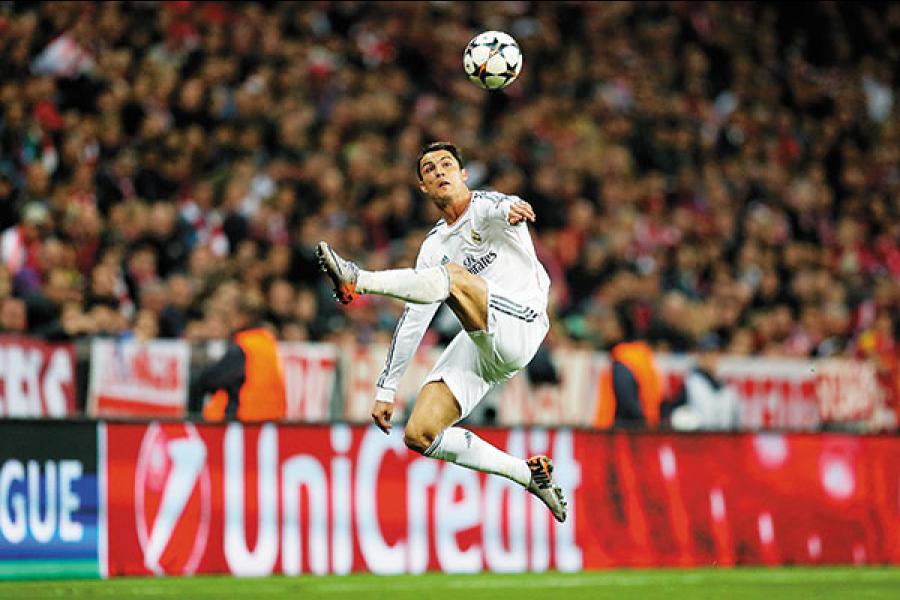 The world’s five most valuable soccer teams are each worth more than $1 billion now, up 11 percent on average from a year ago, thanks mainly to more Champions League prize money and sponsorship revenues. The best-paid players are doing very well, too, having been shown the way to their own global sponsorship mastery by the consummate self-marketer David Beckham, who retired from the sport last May.