This follows previous bans on popular Chinese apps including TikTok; government says this is 'in view of information available they are engaged in activities which is prejudicial to sovereignty and integrity of India, defence of India, security of state and public order' 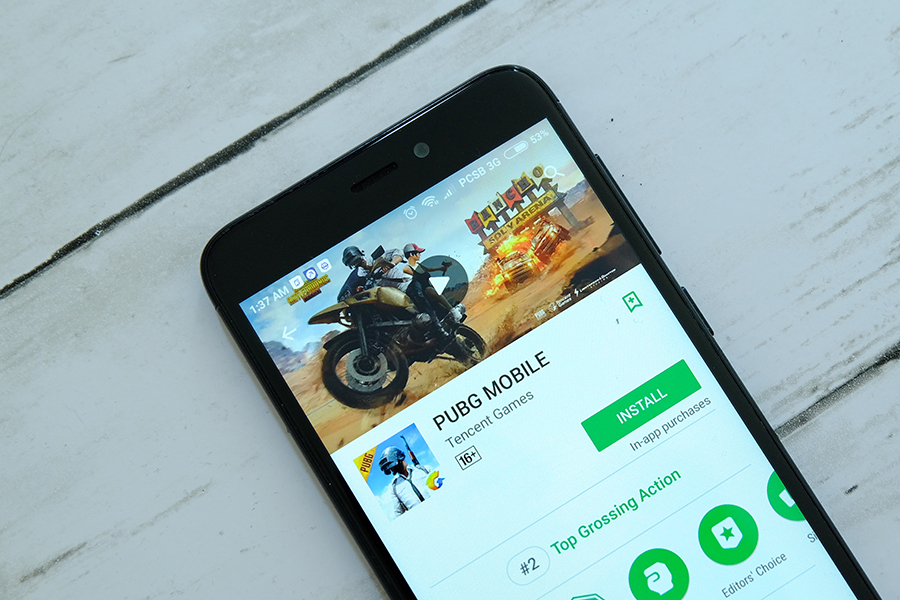 ‘The Ministry of Electronics and Information Technology has received many complaints from various sources including several reports about misuse of some mobile apps available on Android and iOS platforms for stealing and surreptitiously transmitting users’ data in an unauthorized manner to servers which have locations outside India,’ a Ministry press release said. ‘The compilation of these data, its mining and profiling by elements hostile to national security and defence of India, which ultimately impinges upon the sovereignty and integrity of India, is a matter of very deep and immediate concern which requires emergency measures.’ Among the apps banned in this tranche are online multiplayer game PUBG's mobile and lite apps, among others made by Chinese firms Baidu, WeChat and Tencent. PUBG Mobile also comes from the Tencent stable. This list follows previous blockages of Chinese apps including TikTok, WeChat and ClubFactory in India, among escalating border tensions between India and China. TikTok faces a similar ban in the US amidst geopolitical tensions too, and Chinese firm ByteDance has been given a deadline till September 15 to find a buyer for its American operations. ‘This move will safeguard the interests of crores of Indian mobile and internet users. This decision is a targeted move to ensure safety, security and sovereignty of Indian cyberspace,’ the government press release said. See the full list of 118 banned apps here.