Christie's in India: Catering to a new community of collectors

Ahead of its debut exhibition in Mumbai, Christie’s CEO Steven Murphy points to emerging markets and online sales as opportunities that have an impact on how the auction business is morphing with the times 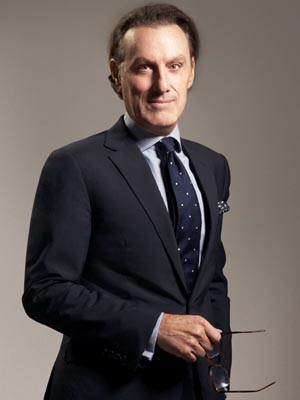