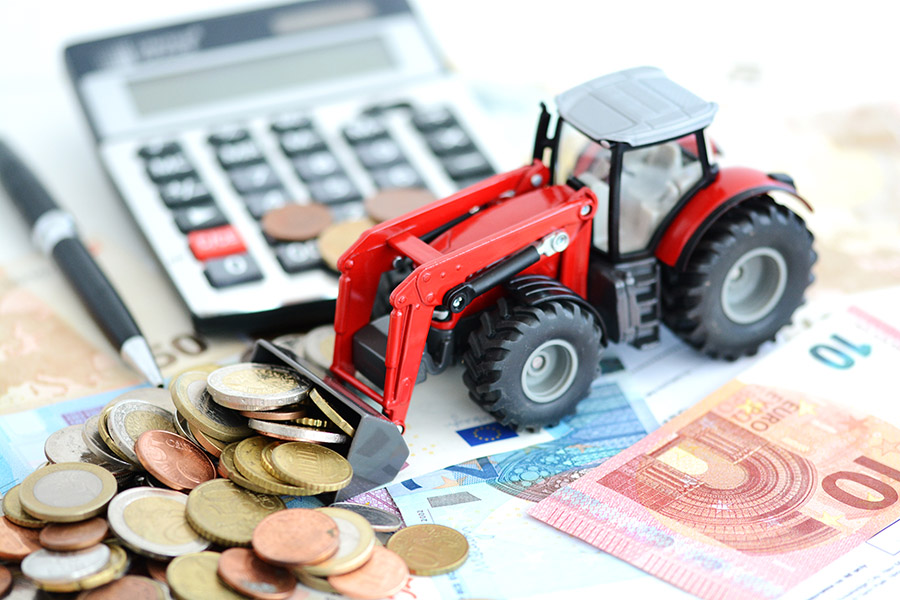 The question of taxing the agricultural sector and the income therewith has been a long-standing debate in most developing nations and India being no exception. While on the one hand the sector plays a predominant role in GDP and is a massive employer, on the other, the socio-economic challenges plaguing the sector are immense. Only natural that any attempt to tax this sector is met with resistance and criticism.

A transforming sector
In an effort to reduce these challenges and empower farmers, Government of India has focused efforts towards making farming more value adding and profitable. Digitisation, rural banking, infrastructure development, an increasing use of technology like aerial imagery and artificial imagery are all seen as steps towards boosting agriculture productivity. With the global smart farming market set to cross the USD10 billion mark by 2021 , India, being home to close to one fifth of the global smallholder population is staring at an unparalleled opportunity.

Of perceptions and impediments
Agriculture being largely a cash driven sector has long been perceived as a ‘tax shelter.’ It has often been stated that there are a significant number of non-agricultural income holders who enjoy tax exemption for their income from agriculture. So, while the prospect of taxing the sector seems tempting one needs to be first cognizant of some of the fundamental challenges.

Second, from an implementation perspective, the sector being cash dependent where record maintenance and validation are seen as serious bottlenecks, it may be very difficult to impose any agricultural levy based on actual output/income. Levying taxes on a presumptive basis will be an equally daunting task where the actual output largely depends on external factors such as weather, availability of quality inputs.

Changed perspectives and forward thinking
Firstly, there is a need to develop a consensus driven approach on the very concept of agricultural tax leading to an openness to the idea of such a proposal- easier said than done, but a start would need to be made with the political and policy making circles. In parallel, the government, for the purpose of collecting the agricultural tax, will need to bring agricultural income within the ambit of the Income-tax Act 1961 whereby the proceeds would go to the state directly instead of the centre. This could lead to ripple benefits, where a uniform system of taxing agriculture income is developed for the entire country and agricultural income is no longer outside the purview of the state exchequer. It could also facilitate two other important goals, first for the Revenue Department to help reduce tax evasion with taxpayers who currently are able to pass of their other income as agricultural no longer being able to do so; second, states stand to benefit as the obligation to collect would rest with the centre, which would likely bring down the overall cost of implementation apart from making the process more efficient. Last, it would also help create a robust record of every taxpayer’s agricultural income.

So, while the above to some may still seem like a distant reality, there is enough evidence and case for it to become a plausible way forward. With all the concerted effort by the government and the private sector to push for modernisation, transparency and increased farm productivity to help farmers up the value chain, therefore, leading to increased income and transparency, one would think that this may well be a longer term strategy which the Prime Minister may not shelve just yet.