The Indian Medical Association said more than 1,000 doctors have died from Covid-19 since the pandemic hit last year, with a quarter of those dying since the beginning of April alone

By Mujib Mashal and Sameer Yasir 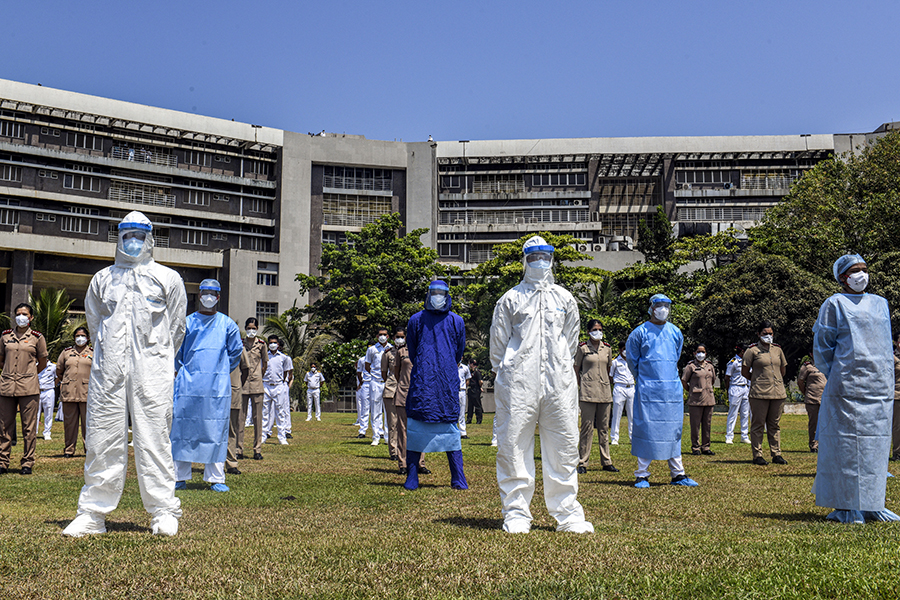 Health care workers assemble at a naval hospital in Mumbai on May 3, 2020. More than 1,000 doctors, and an untold number of medical personnel, have died after coronavirus infections, and many suffer an emotional toll as they make tough decisions about who gets treated.

Tweets by @forbesindia
Leadership will be all about seeing the bigger picture: Suresh Narayanan
Publicly supportive, Biden is said to sharpen his tone with Netanyahu in private