Hypertension: No more a disease of elderly populace 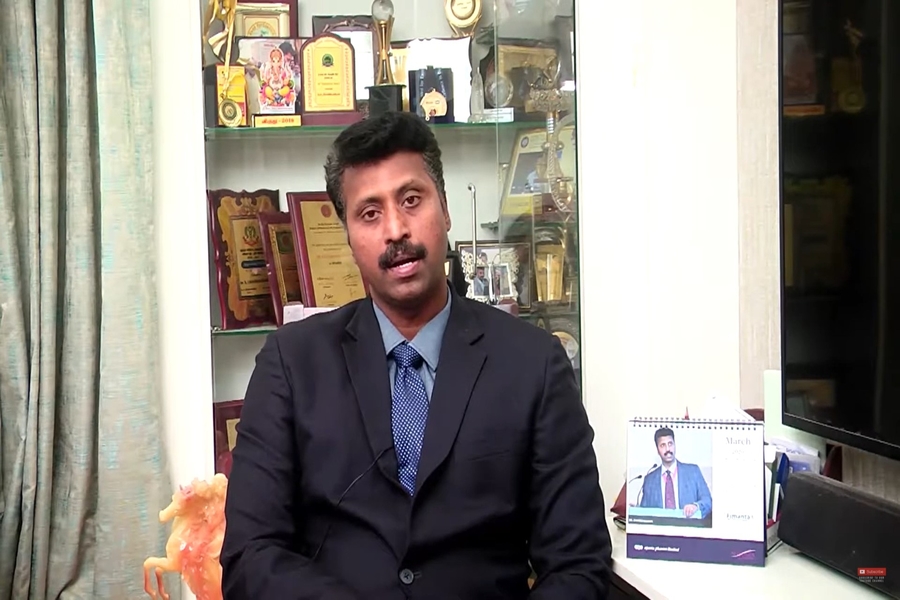 Blood pressure in this age group would respond well to weight management and lifestyle changes, however, it’s a pity that they hardly seek treatment. A major reason being a late screening that starts at the age of thirty. Approximately half of the Indian population is aged less than forty, that includes the most economically productive group and growth drivers that the country banks upon. Thus, it is imperative that an early health screening and a healthy lifestyle be promoted to avert the upcoming crisis of morbidities and mortalities.

Aging dramatically increases the prevalence of hypertension, and reportedly, by the age of 70 years a majority of people have hypertension. Aging leads to stiffening of the major arteries and thus, the pressure that blood exerts on the vessels increases, thereby increasing the systolic blood pressure.   Older people suffering from hypertension are at a higher risk of serious comorbidities including stroke, heart disease, eye problems, and kidney failure.

Clinical evidence suggests that most of the patients with incident myocardial infarction, heart failure and stroke have a history of prior hypertension. For older adults, it is recommended that non-pharmacologic lifestyle measures should be strongly encouraged to retard the development of hypertension and as adjunctive therapy in those with established hypertension. Despite the lifestyle modifications, most elderly hypertensive patients will require additional anti-hypertensive therapy to reduce their blood pressure.

The absorption and distribution of anti-hypertensive medications becomes unpredictable and their half-life increases in the elderly. Also, the presence of cardiovascular and non-cardiovascular comorbidities among the elderly population warrants a greater vigilance for treatment-related side effects. Overall, in the elderly population, the choice of therapy is dictated by efficacy, tolerability, presence of comorbidities.

Tweets by @forbesindia
5 challenges facing insider CEOs — and how to overcome them
Market volatility: An investment opportunity