Two books that inspire him the most 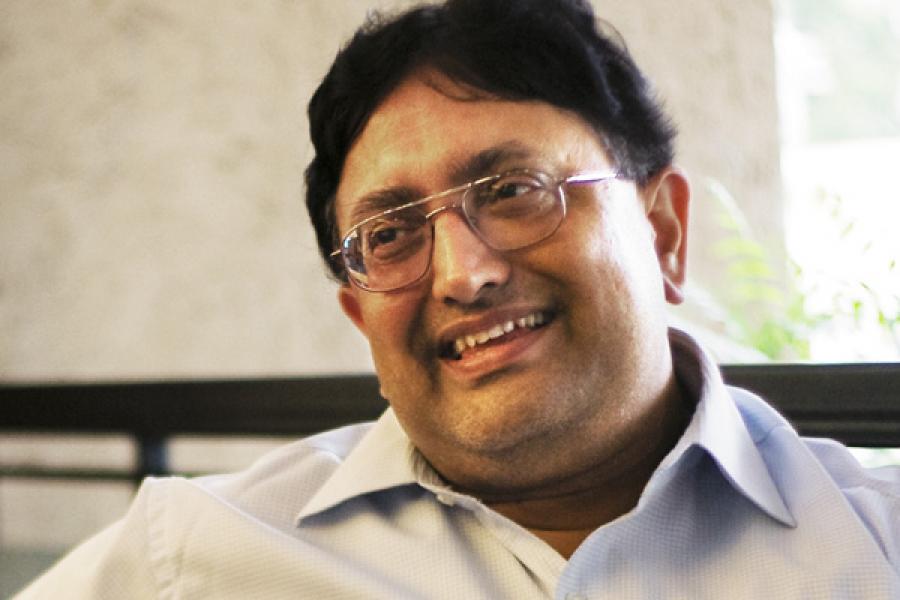 I read Beyond the Last Blue Mountain: A Life of J.R.D. Tata, by R.M. Lala, in the early 1990s, when I was in middle management. The book talked of how you should conduct your business in terms of great purpose.

Also, it talked of how you could get past difficult periods, like when Tata Airlines was taken over by the government. Seeing how Air India functions today, it is a story of what not to do. If something is running well, you should not take it over and ruin it. It was such a wonderful organisation; now it is a pale shadow of itself. In 1979, the time of the License Raj, it was difficult to get around a controlled environment, to get permissions. As a businessman, you would feel like giving up, but this book inspires you to do otherwise. Then there is the aspect of the human touch, of learning to be a people leader. I have taken cues, reflected on how to deal with a senior team and how to deal with a very large team. You need to listen to people, empathise with them, be concerned. After reading this book, I became an HR leader. It was a role change, as we had a constant job rotation and the points from this book helped ease the transition to that role.

Another book that influenced me was Wings of Fire, an autobiography of A.P.J. Abdul Kalam, with Arun Tiwari. I happened to meet him before he became President and he gave me a personal copy and signed it. This book teaches you a similar lesson: How to overcome adversity and still manage to achieve a great deal. The second thing it taught me, with reference to the failed space launches, was not to be afraid of failure.

Ex Libris features business leaders on the books that influence them.

Tweets by @forbesindia
Fat Fingers,Traders and Algorithms
Levi's Will Not Be Like Nokia