Prof. Aaron Kay shares insights from bias research about women and other groups at work 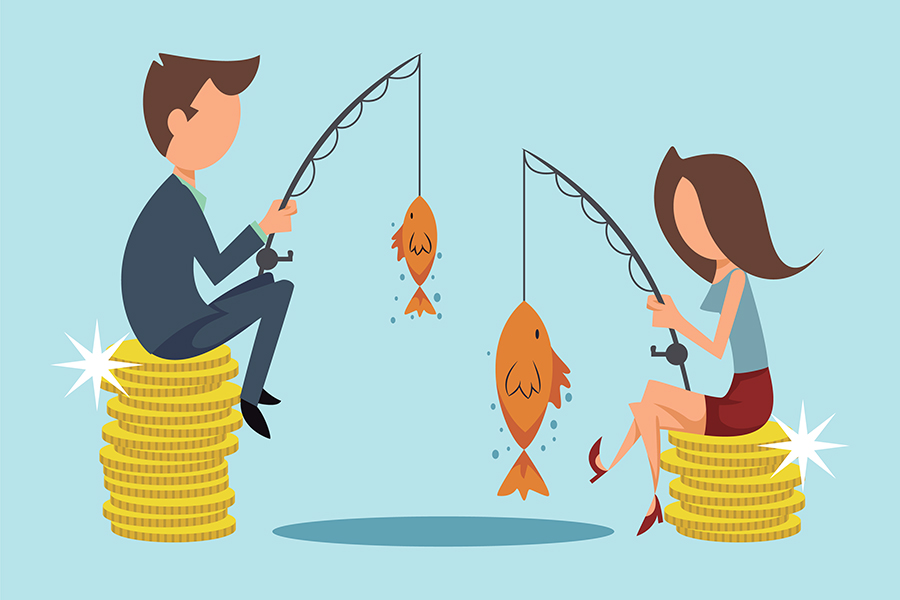 
Professor Aaron Kay’s research examines bias, including gender bias and inequality. His work has illuminated gender bias in people’s perceptions of creativity and documented the unintended effects of the “Lean In” call to women, finding that its messages may perpetuate the idea that women are responsible for gender inequality, and the burden rests on them to bridge the gap by changing their own behavior at work.

Work by Kay and collaborators, including Fuqua professor Grainne Fitzsimons, continues to shape the conversation in forums such as the Harvard Business Review and the Los Angeles Times on the biases that influence our decisions, how those biases inform who we hire, what we expect from those individuals and how we recognize their contributions.

In this Fuqua Q&A, Kay discusses how society has changed since he started his research in 2001, and how that has influenced the trajectory of his research.

Q. Where is the conversation about bias in the workplace now compared to 20 years ago?
When I first started researching bias, and specifically gender bias, it was hard to get the public, and especially companies, to take notice. Now, organizations are some of the best consumers of this information. It is a great change to see. It makes the research easier to conduct and creates the opportunity for the research to have a bigger impact.

Q. What are some of the biases people face, and what impact do they have?
One area this research has explored is so-called ‘positive stereotypes.’ It’s important to remember that bias doesn’t always appear to be negative or discriminatory in the traditional sense. Many stereotypes may seem positive or even flattering. But these biases, even when the implications appear positive, create expectations that can limit the options women and other groups, such as military veterans, have in the workplace and in their careers. They also tend to open the door for other antiquated beliefs or stereotypes about the same group, as the research has shown.

Q. To what degree are companies using your research to address these issues?
Companies reach out often with questions on how to make their workplace more diverse, or to talk about what might be preventing them from attracting and keeping a more diverse workforce. My research on word choice in job listings is one area in which companies ask for help. Avoiding words associated with a gender, for example, a words as compassionate or nurturing that are often associated with women, is a straightforward and tractable solution. There is software now, too, that has turned that research into usable tools. I also get asked to simply educate companies on the state of research on diversity and inequality. That is something I really enjoy doing.

Q. What will it take to create gender equality in the workplace? What role do men play?
Bias doesn’t just sit in people’s minds. It is deeply embedded in the system, workplace practices, norms and policies. To achieve greater equality, we need deep-rooted changes to the system. Researchers are helping identify these systemic problems, but people who hold the power need to help change the system with new policy. Both men and women hold these positions of power, but men will need to play a prominent role because, as we know, there are far more men in positions of influence right now.

Q. What are you investigating now in your research?
Following our research on the impact of the “Lean In” movement, one area I am working on is how popular self-help advice in business might actually perpetuate inequality in the workplace. We saw this result from the Lean In messaging, but we’ve also looked at other domains. For example, the dialogue around work being solely a vehicle for people to follow their passions and achieve a meaningful life can sometimes result in workers being underpaid and exploited. We are also working to understand the consequences of the widely-discussed notion of the power of positive thinking -- can this actually lead to more victim blame? In general, I think it is important for scholars and academics to use empirical tools to explore the impacts of trendy business ideas and anecdotes that are appealing, but haven’t been rigorously vetted.