Adman KV Sridhar on why we need progressive storytellers 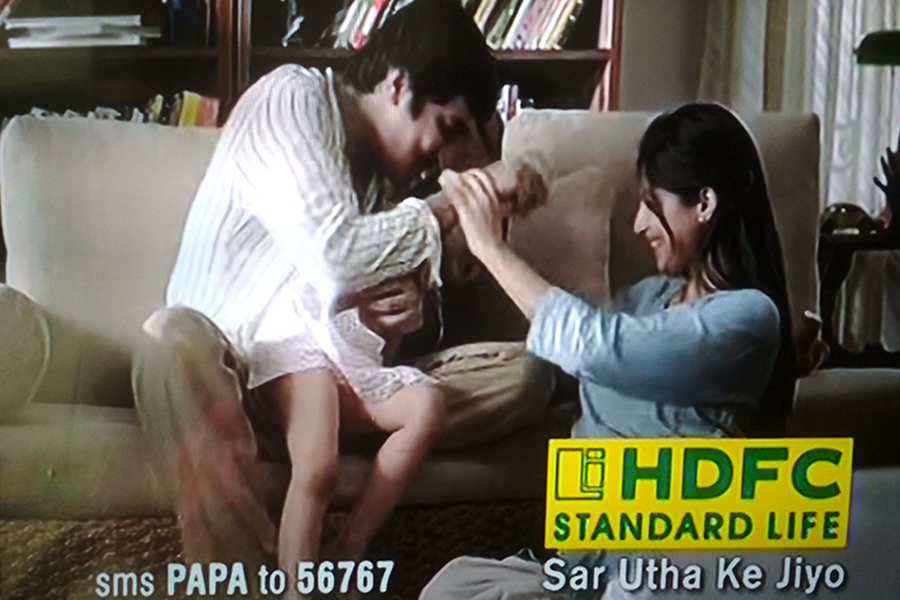 Mummy ki roti gol-gol, papa ka paisa gol-gol.” An innocent rhyme, with a heavy gender stereotype chime. What we are communicating may just be a moral crime. Think about it. Every storyteller—whether it’s a movie, brand film or a soap—has a blank canvas and a choice of what story they choose to fill the canvas with. And this choice, laden with creative freedom, also means a huge element of responsibility. While we reflect reality, we also can create new ones. Amidst all the discriminations and stereotypes, gender disparity is the gap that sure needs to be aggressively bridged. He to She is a change we need to bring. Often I come across this lame excuse that films and ads only reflect what the society is and believes in. But the truth is what films and ads show deeply impacts the society. Our subconscious absorbs what it is constantly made to believe. The key is to keep pushing the bar on progressive reimagining and breaking stereotypes step by step. Audiences when exposed to progressive content are given an alternate dimension of believing that this too is acceptable and okay in society. For example, having two daughters is also like having a complete family as opposed to the age-old stereotype family portrait of hum do hamare do. Unfortunately the issue had been the lack of realisation and a certain amount of ignorance. Fifteen years back, when we started the Population First Initiative by UNFPA and I became the ambassador for gender equality and gender sensitivity in advertising and feature films, I figured that a lot of advertising folks never knew that by portraying a boy and a girl they are actually doing a disservice to the society and actually providing impetus to the stereotype. One issue is ignorance and the other is constant insistence on defining what is a perfect life and family: A wife cooking, a husband reading a newspaper or watching TV, the boy playing football and the girl playing with a doll. Nobody wants to question. But the key is to question, give new answers, and stop assuming. Let me share a personal experience. An HDFC Standard Life ad—with the script of a girl child dreaming of becoming an astronaut, and the father tells her not to worry about the cost of education and assures her that by the time she grows up he would’ve saved enough—originally featured a ‘son’, and I demanded we change the protagonist to a girl. The client never challenged this decision. The only thing I told them was, when was the last time you ever saw a girl going to study abroad alone and her entire family bidding her farewell at the airport? We simply challenged the stereotype and portrayed a progressive father who saves up not for his daughter’s marriage but for her further studies. It is these little things that bring about a conscious change. The good news is that this realisation is gradually catching up and narratives are changing. A decade back the life of Mary Kom wouldn’t have been even considered as mainstream Bollywood material. Similarly, a film like Panga never would have seen the light of day.

Dangal is another case in point, which has inspired not just people who wanted to become sportswomen and win championships but also young girls to stand up and say, “I can do it, no matter where I come from.” There is a dialogue in which, Aamir Khan says, “Gold Medal to Gold Medal hota hai usse chhora laaye ya chhori.” (A gold medal is a gold medal, doesn’t matter whether a son wins it or a daughter.) The ad world too has seen many such campaigns that challenge gender discrimination. The Airtel Boss commercial, for instance, is a mark of progressive thinking. It portrays a man who healthily accepts his wife as his boss. As storytellers, we need to be like the homeopathy pills, sugar-coated but doing the job of curing the society as well. The author is chief creative officer at Nihilent-Hypercollective

(This story appears in the 31 July, 2020 issue of Forbes India. You can buy our tablet version from Magzter.com. To visit our Archives, click here.)