Medicine, oxygen and other supplies are brokered online or in hushed phone calls and in many cases, the sellers prey on the desperation and grief of families

By Hari Kumar and Jeffrey Gettleman 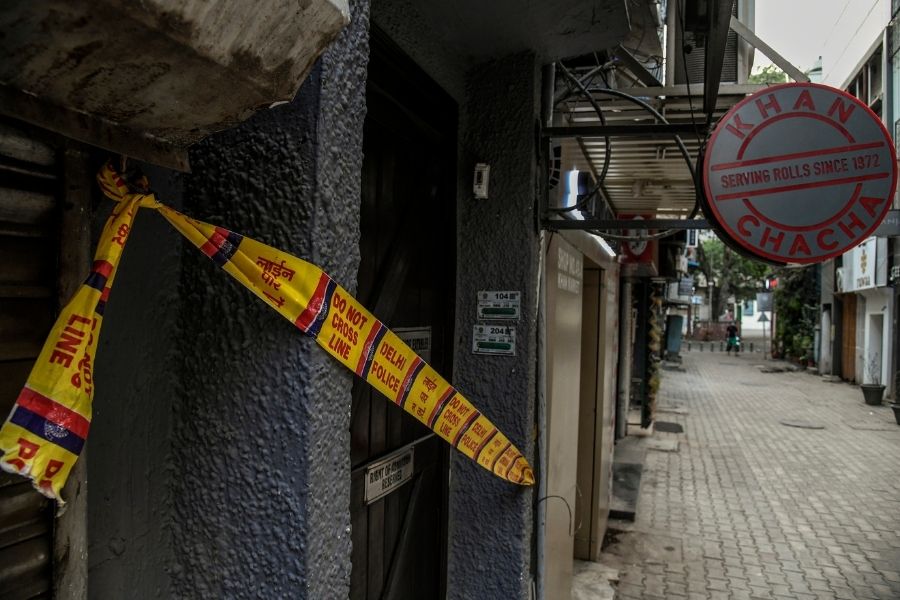 Police tape hangs at a New Delhi restaurant on May 8, 2021, where officials said oxygen concentrators, which are used to treat Covid-19 patients, were being stored. Businessmen associated with the restaurants were accused of hoarding them and selling them at steep prices. (Atul Loke/The New York Times)

Tweets by @forbesindia
The second wave, as seen by a 22-year-old intern doctor on long hours of Covid-19 duty
Wealth disparity, legal hurdles and supply hamper effort to vaccinate world