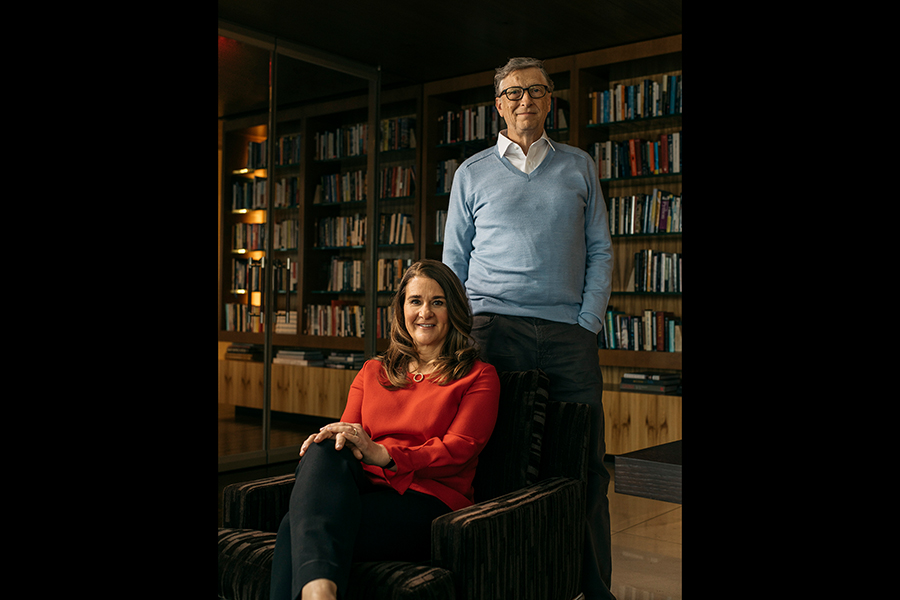 Bill and Melinda Gates in Kirkland, Wash., Feb. 1, 2018. Following their divorce, they will continue to work together for now at the Gates Foundation, however an announcement Wednesday, July 7, 2021, indicated that if they cannot work out their differences, Bill Gates will maintain control as he essentially buys Melinda French Gates out of the foundation. Image: Kyle Johnson/The New York Times

Bill Gates and Melinda French Gates have at times referred to the foundation they established together as their “fourth child.” If over the next two years they cannot find a way to work together following their planned divorce, Gates will get full custody. That was one of the most important takeaways from a series of announcements about the future of the world’s largest charitable foundation made Wednesday by its chief executive, Mark Suzman, overshadowing an injection of an additional $15 billion in resources that will be added to the $50 billion previously amassed in its endowment over two decades.