From culture to commerce, sports to travel, the world is shunning Russia 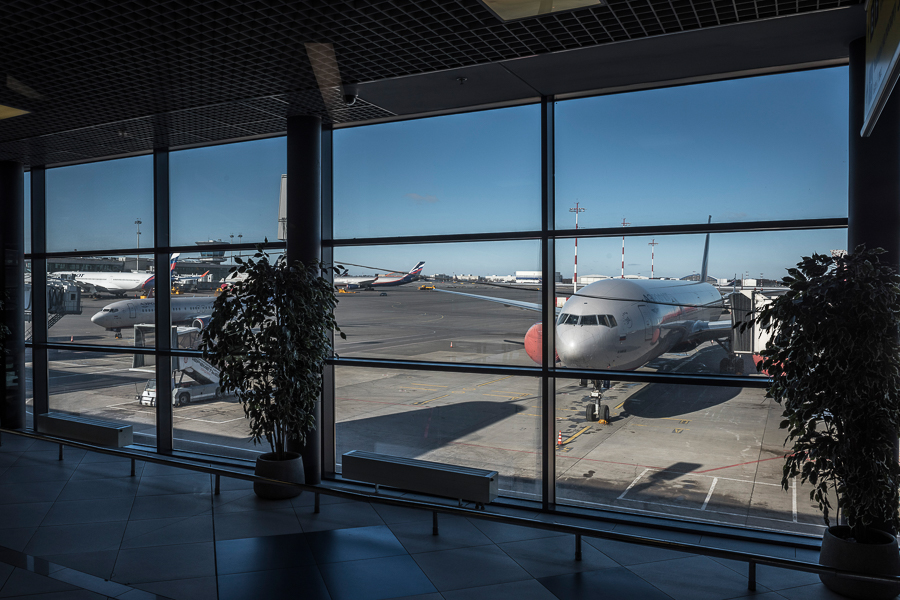 LONDON — In Switzerland, the Lucerne music festival canceled two symphony concerts featuring a Russian maestro. In Australia, the national swim team said it would boycott a world championship meet in Russia. At the Magic Mountain Ski Area in Vermont, a bartender poured bottles of Stolichnaya vodka down the drain.

From culture to commerce, sports to travel, the world is shunning Russia in myriad ways to protest President Vladimir Putin’s invasion of Ukraine. Not since the frigid days of the Cold War have so many doors closed on Russia and its people — a worldwide repudiation driven as much by the impulse to show solidarity with besieged Ukrainians as by any hope that it will force Putin to pull back his troops.

The boycotts and cancellations are piling up in parallel with the sanctions imposed by the United States, Europe and other powers. Although these grassroots gestures inflict less harm on Russia’s economy than sweeping restrictions on Russian banks or the mothballing of a natural gas pipeline, they carry a potent symbolic punch, leaving millions of ordinary Russians isolated in an interconnected world.

Among the most visible targets of this opprobrium are cultural icons such as Valery Gergiev, a conductor and a longtime backer of Putin's. He has been dropped by Lucerne and Carnegie Hall, and faces imminent dismissal by the Munich Philharmonic, where he is chief conductor, unless he disavows the invasion of Ukraine.

Russia has been banned from this year’s Eurovision Song Contest, which it last won in 2008, with Dima Bilan performing his power ballad, “Believe.” Russia’s Formula 1 Grand Prix, scheduled for September in Sochi, has been scrapped. St. Petersburg has lost the Champions League soccer final, which was relocated to Paris.

Also Monday, Greece announced that it would suspend all collaborations with Russian cultural organizations. A French former ballet star, Laurent Hilaire, resigned as director of the Stanislavksi Theatre Company in Moscow, saying “the context no longer allows me to work with peace of mind.”