Much of the racist abuse in English soccer has been directed at Black superstars in the Premier League, such as Raheem Sterling and Marcus Rashford

By Ryan Mac and Tariq Panja 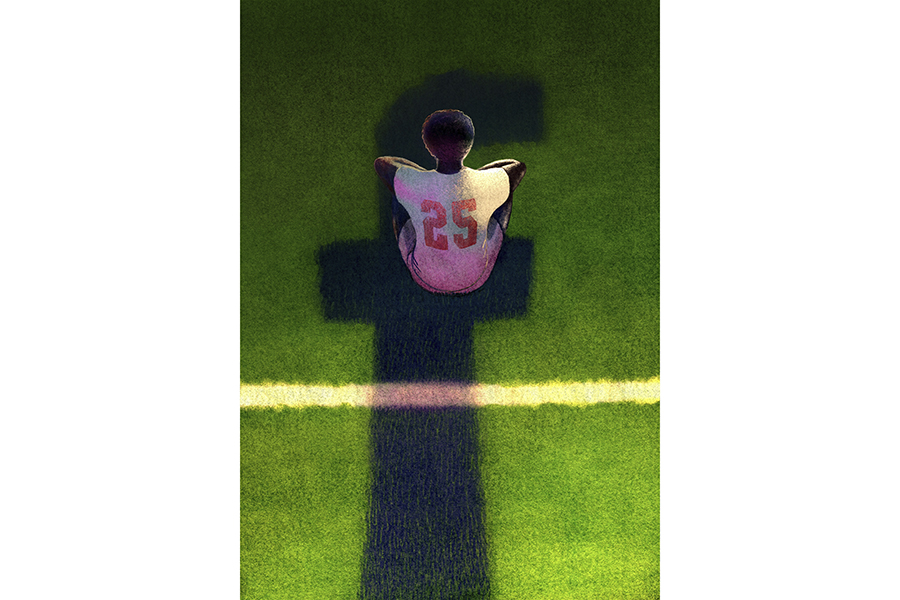 In May 2019, Facebook asked the organizing bodies of English soccer to its London offices off Regent’s Park. On the agenda: what to do about the growing racist abuse on the social network against Black soccer players.
Image: Matt Williams/The New York Times 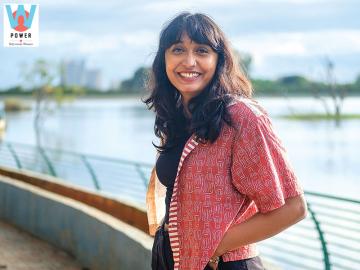 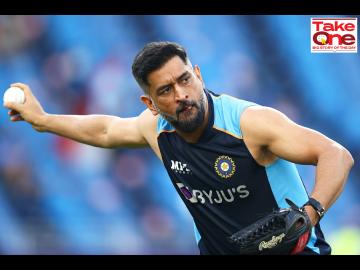 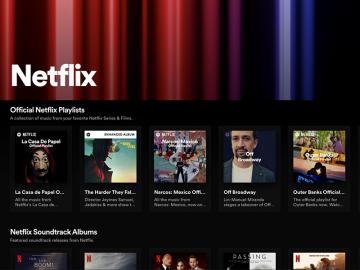 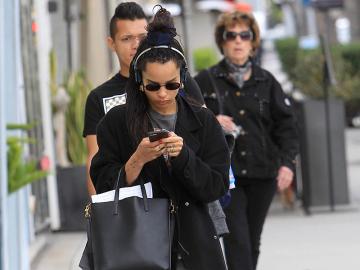 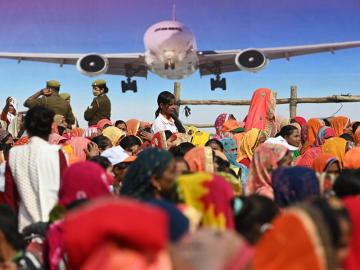 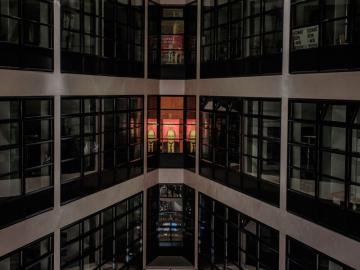