Inside the White House-Facebook rift over vaccine misinformation

Many Americans who refused to get vaccinated had cited false stories they read on Facebook, including theories that the shots could lead to infertility, stillborn babies and autism

By Zolan Kanno-Youngs and Cecilia Kang 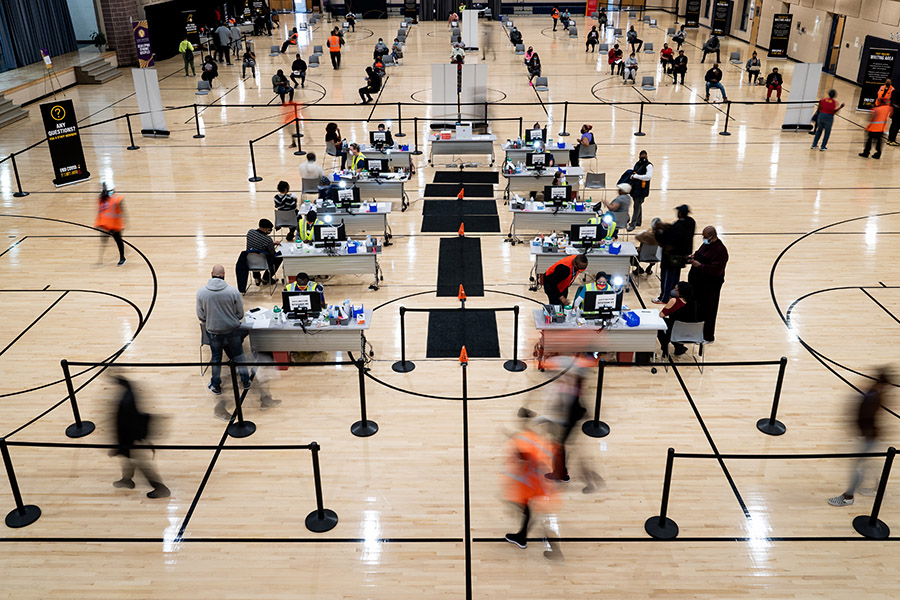 WASHINGTON — In March, Andy Slavitt, then a top pandemic adviser for President Joe Biden, called Nick Clegg, Facebook’s vice president for global affairs, and delivered an ominous warning. For many weeks, Slavitt and other White House officials had been meeting with Facebook to urge the company to stop the spread of misinformation about the coronavirus vaccines. Many Americans who refused to get vaccinated had cited false stories they read on Facebook, including theories that the shots could lead to infertility, stillborn babies and autism. Slavitt and other officials felt that executives were deflecting blame and resisting requests for information.  “In eight weeks’ time,” Slavitt told Clegg, “Facebook will be the No. 1 story of the pandemic.”