India and Israel inflame Facebook's fights with its own employees

Discontent at Facebook has surged over its recent handling of international affairs with workers grilling top executives and in one case, forming a group to internally report Palestinian content that they believe Facebook had wrongly removed

By Sheera Frenkel and Mike Isaac 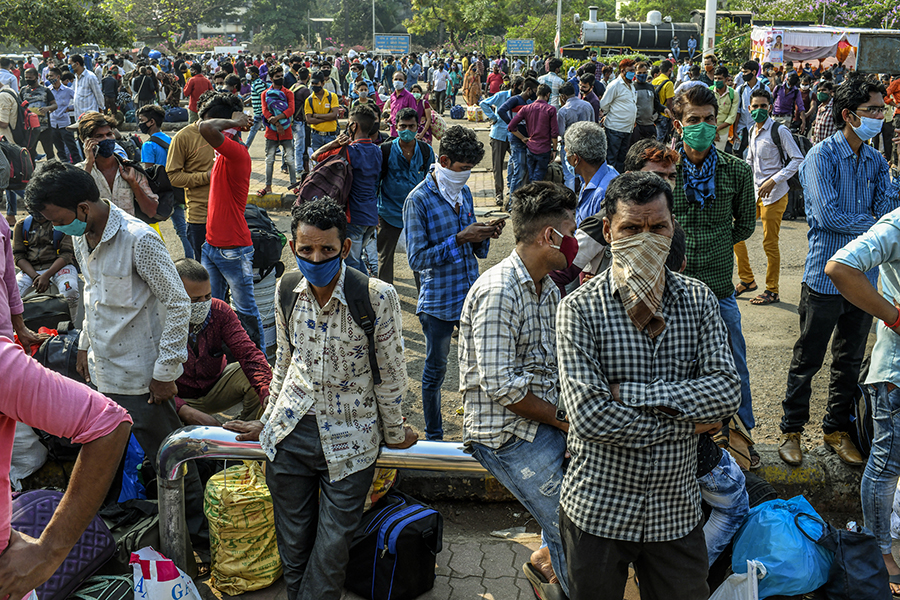 FILE — Migrant workers wait for trains to leave Mumbai, India, on April, 14, 2021. In India, Russia and elsewhere, governments are pressuring Facebook to remove content as they try to corral the platform's power over online speech.

Tweets by @forbesindia
Tasked to fight climate change, a secretive UN agency does the opposite
How ESG is becoming a business priority