To a cash-strapped founder, any funding seems like a win, but research by Rory McDonald and colleagues shows that much more is at stake when it comes to venture capital 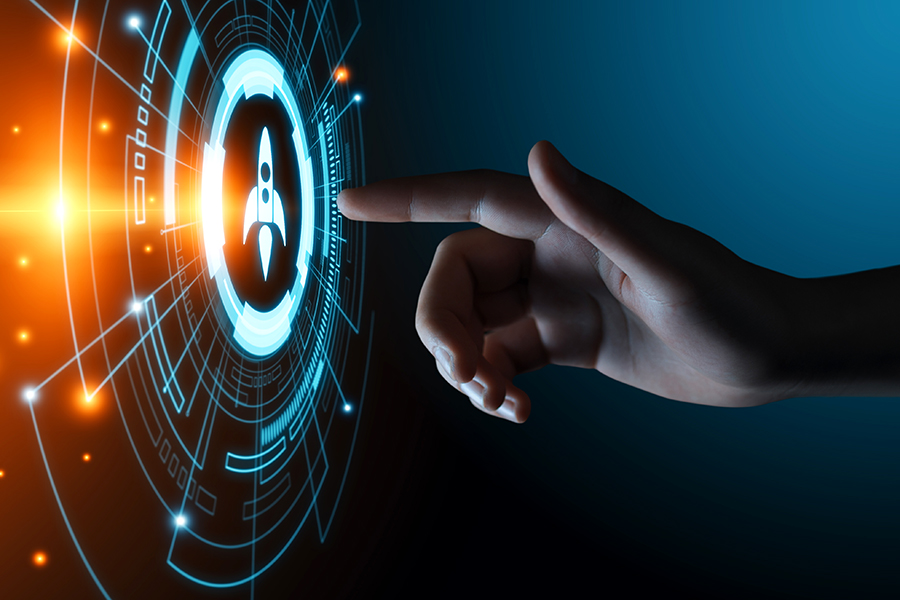 Entrepreneurs rarely consider who will ultimately own their startups—and what that means for founders—when they court venture capitalists. New research suggests they should.

A startup funded by VCs who tend to work with the same group of partners are more likely to seek a faster exit by selling the company to a larger one. In contrast, startups funded by a VC syndicate with less familiar co-investors are most likely to exit through a potentially splashy IPO that could let founders retain more control, says Harvard Business School professor Rory McDonald, who evaluated more than 42,000 new ventures in a new study.

For founders just trying to keep a fledgling business going, a cash injection—from any source—can make all the difference in launching a critical product. However, founders who don’t scrutinize investors’ relationships might later find themselves relinquishing their ventures to a larger acquirer or facing the glare of earnings expectations as a publicly traded company. They should understand what’s at stake with both outcomes before it’s too late.

“When I talk to entrepreneurs about this, the lightbulb goes on,” says McDonald, the Thai-Hi T. Lee Associate Professor. “They’re thinking ‘I would rather have money than not have money,’ right? Or ‘We'd rather have a high-status venture capitalist that everybody has heard of versus not.’ But there’s this other thing lurking out there that people are not really paying attention to. It turns out from our research, it matters a lot.”
Going beyond the term sheet

McDonald, along with Columbia University’s Dan Wang and Emily Cox Pahnke from the University of Washington, examined 71,624 funding rounds for 42,027 new ventures and 20,142 investors between 1982 and July 2014 to identify relationships among venture capitalists during a startup’s first round of funding. They concentrated on the first round because that relationship is crucial in setting the direction a startup will take.

The team started by combing almost 11,000 listings in Crunchbase, a database of startups and investors, to analyze collaboration patterns. The authors also sorted through press releases, news articles, and regulatory filings to augment and verify the data.

Of the Crunchbase startups examined, 16 percent—1,689 companies—were acquired. VC firms that frequently collaborate with like-minded investors to ensure stable returns sold their holdings 3.4 years after the first funding round, on average.

The researchers called these lower-profile exits “focused successes” because they deliver a venture to a well-resourced owner while mostly recouping backers’ investments. However, they’re not without complication: A startup’s founders might feel pressure to yield to the plans of an aligned investor group. Founders will also likely give up control of the startup’s vision or step back altogether after a larger company takes possession. In 144 of these transactions, the deal effectively closed a failing business.

Another 2.9 percent of the companies examined, or 317 ventures, went public through “broadcast successes.” Venture capitalists who haven’t worked closely together tend to hold on to startups longer—four and a half years, on average—before moving toward a high-profile exit. While becoming a public company can bring a startup more attention and retain the original management team, the risk of failure is higher for ventures backed by such syndicates, the study says. Public companies also typically require more infrastructure and legal support to handle shareholder and regulatory demands.

“For a lot of entrepreneurs, it's just about the term sheet and how much equity they're retaining, and how much funding they're getting to survive to the next year,” Wang says. “But the structure, this kind of hidden variable, has huge implications. And it's something that's so easy to overlook and ignore, from the entrepreneur’s perspective.”

The researchers detailed their findings in The Past Is Prologue? Venture-Capital Syndicates’ Collaborative Experience and Start-Up Exits, a forthcoming study in the Academy of Management Journal.
Startup founders, pick your path

Past research about the degree of collaboration among investors offers mixed messages. On one hand, investors who have worked together might pool resources, provide more connections within an industry, and know how to steer a venture to a promising opportunity. On the other hand, a more diverse investor group might give founders more leeway in decision-making.

In either case, founders should understand the pros and cons of each scenario and know where they want to take their companies before committing to VC funds.

“Whether you go into this agreement with the intention of going for a big IPO, or looking for a quick sale, or through a niche opportunity, things can happen along the way,” Wang says. “What's more important than that is the structure of the relationships of your most valued advisors, which, in many ways, are the VCs.”

McDonald puts it another way: Consider the 2019 Academy Award winner for sound editing in 2019, Ford v Ferrari. Only judges from the sound editing branch of the Academy of Motion Picture Arts and Sciences vote in the category. Interest is confined to a small group of experts, much like a group of VCs used to talking to each other.

For the best picture category, though, all academy members vote. And far more people will remember that Parasite won for best picture. Sound editing is like a sale, whereas best picture is akin to an IPO.

“We asked a lot of VCs how they thought about acquisitions and IPOs, and a quote that stuck with me the most was: ‘Hey, the best outcome is money,’” Cox Pahnke says, noting most VC investments don’t yield any return. “‘So, if we get an acquisition that returns any money, that's actually amazing.’ Maybe we don't talk about it as much, but that's really important. Often, that's a better outcome for a founder.”

Rachel Layne is a writer based in the Boston area.

Tweets by @forbes_india
Photo of the day: Bracing for a storm
The second wave, as seen by a 22-year-old intern doctor on long hours of Covid-19 duty