Stem cells from your waistline may be your best asset ever 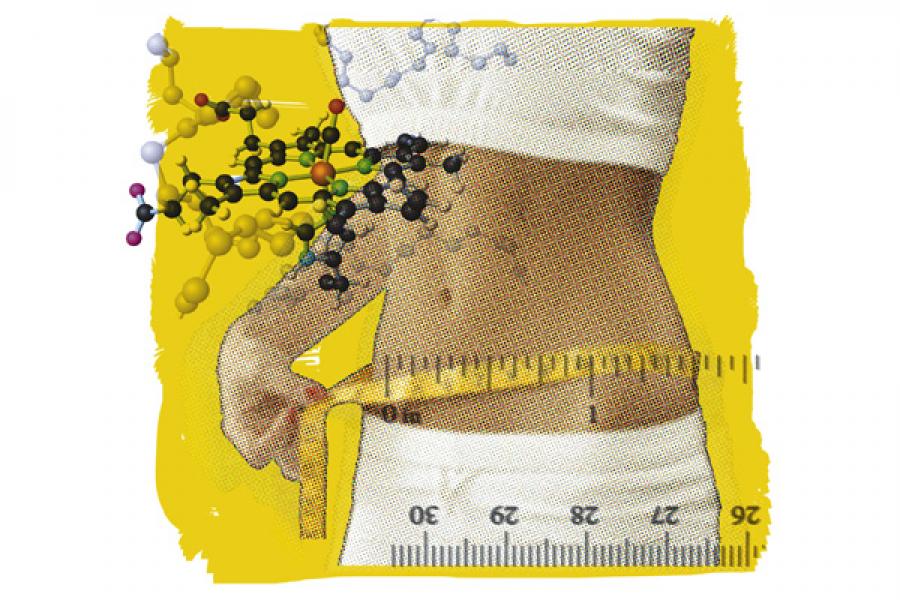 Regenerative medicine is the use of tools and techniques to heal, replace or augment our natural organs. Some parts of the body, such as the liver, are famous for having an inherent ability to regenerate. Other organs, such as the heart, need some help. This help may soon come from the most unlikely of sources — your belly!

For decades, scientists have been exploring ways they can draw on the magic of stem cells for regenerative medicine. A stem cell is a precursor cell type that retains its ability to turn into a nerve cell, a kidney cell, or any other cell type in the body. If you have a heart attack, some of your heart dies. Early studies now show that injecting stem cells derived from fat can repair some of the damage after a heart attack.

What’s the big deal? Convention has directed physicians to our bones in search of stem cells. Within the hollow of our long bones, in our bone marrow, are little factories powered by stem cells that generate new blood cells to circulate through the body.   However, we are now learning that we may have a higher yield of stem cells in our bellies than in our bones.

Also, fat cells can be readily accessed through liposuction instead of the more invasive bone marrow biopsy. This will lower the barrier for people to adopt this new technology, especially the growing numbers with generous waistlines.

So what are we waiting for? Some serious ethical questions have burdened this field. Is it okay to sacrifice a young fertilised egg or embryo that will one day grow into a full human being for the sake of medical science? My bias says yes, we are not depriving the cells of life, just changing their fate, in the same way that we influence many other forms of life by our actions. More significantly, George W. Bush did not agree, and as president he put an embargo on US public financing of research using embryonic stem cells. This was a serious setback for the field and delayed the promise of stem cells.

President Obama has since reopened the funding sources for embryonic stem cell research.

Also, based on the Nobel prize-worthy research of scientists such as Shinya Yamanaka of Kyoto University, we have learned how to transform adult cells, such as your fat cells, into stem cells. And, finally, studies are emerging with companies translating the fat stem cell promise into potential therapies.

While it takes on the order of weeks to gather enough cells from other adult cell types such as skin, Cytori Therapeutics has developed a process that takes only one hour after liposuction to prepare the fat stem cells for infusion. IntelliCell Biosciences is another company doing early studies on fat-derived stem cells. Geron Corporation and Advanced Cell Technology are active in the embryonic stem cell space.