Why power seekers give advice 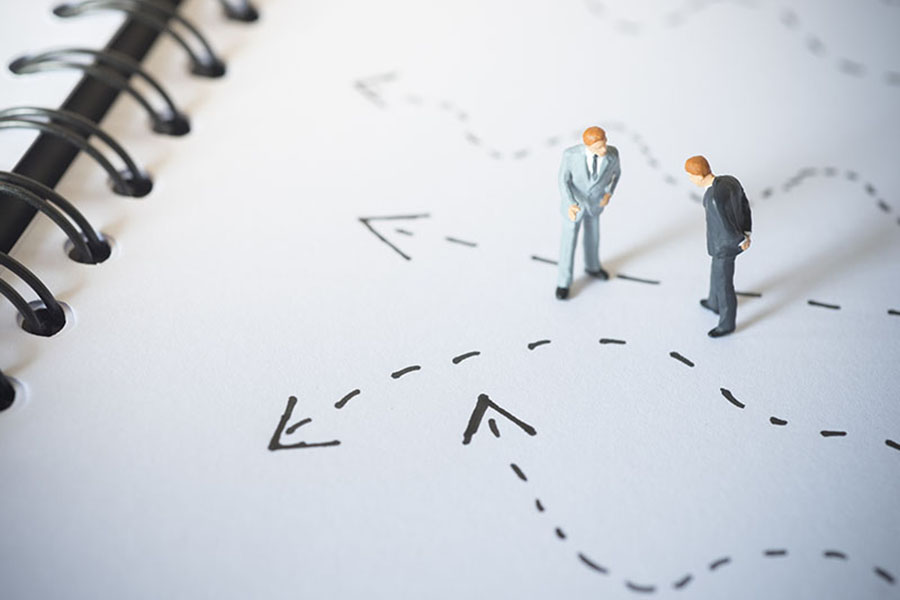 “Good advice is always certain to be ignored, but that’s no reason not to give it.” – Agatha Christie

It is safe to say that the average CEO feels more powerful than anyone else on the same payroll. Rank will ensure this much. However, a company janitor, coming to the rescue of his CEO whose children have clogged the toilet next to the board room with action figures a couple of hours before the board members are due, is likely to feel like the powerful one in this situation. Having a strong sense of power is important as it can lead to greater optimism, allow you to claim more value in negotiations and increase your chances of landing a job, among other benefits.

Psychological experiments in recent years have uncovered other routes to power, beyond formal hierarchy and individual expertise. For instance, asking people to dwell on prior instances of empowerment can prime feelings of power. While such psychological manipulations involving recall tasks are reliable, they do require having experienced a sense of power in the past and a good memory. What if there was a way, in our daily interactions, to enhance our feelings of power without having to rely on memory?

Turns out there is: You can achieve a sense of power by giving other people advice. Providing advice in response to a problem another individual is facing activates our sense of power by making us feel influential. This is one of the key findings described in “Advice Giving: A Subtle Pathway to Power”, a research article I co-authored with Michael Schaerer (Singapore Management University), Leigh Tost (USC Marshall School of Business), Francesca Gino (Harvard Business School) and Rick Larrick (Duke University). Interestingly, we also found that people who desire power are more likely to offer advice than others – on some level, they are aware that giving advice offers them an avenue to enact the behaviours necessary to acquire power.

Giving advice makes us feel powerful… provided others follow it
In the first of four studies, we investigated whether giving advice creates a sense of power and if the perception that one has influence over others was responsible for this causal effect. We also tested whether it was important for the advice to be solicited. After all, when people receive a request for advice, they generally feel valued, even admired, which could itself be reason enough to feel powerful.

We asked nearly 300 participants to recall a time they had given either solicited advice, unsolicited advice or just had a normal conversation (control group). The data suggest that giving advice increased perceived influence irrespective of whether it was asked for or not. Likewise, both advice-giving groups felt more powerful than the control group. Being asked for advice, as opposed to simply giving it, did not create an extra boost.

Our second study, involving a survey answered by nearly 100 library employees, replicated the findings of the first study: Advice giving is associated with perceived influence over others and a sense of power. We also examined whether it was important for the advice to be followed. As we had predicted, it was. The more strongly these employees indicated that people generally followed their advice, the stronger the association was between the frequency at which they gave colleagues advice and their own sense of power.

The more we crave power, the more we tend to give advice
Some 124 MBA students participated in our third study, which began with a questionnaire designed to measure their politically oriented networking behaviour. As the end goal of such networking is to increase one’s influence, it is a good proxy for power-seeking tendencies. Several days later, in class, the students engaged in a one-on-one negotiation. Each pair was subsequently given time to discuss the exercise together and complete a questionnaire. It included items measuring to what extent their counterpart had given them advice during the follow-up discussion. Indeed, we found a strong link between power-seeking tendencies and advice giving.

The fourth study was designed to tie everything together. A week prior to the study, 188 university students completed a questionnaire designed to measure their desire for power. During the study, we asked them to give written advice to a bogus fellow student facing a dilemma (the advice was later rated by coders on its extensiveness). Half of the participants then received news that the student was eager to read their advice and take it; the other half was told that the student preferred not to be influenced and would read the advice only after making a final decision. At each step of the way, the participants also completed questionnaires that measured the degree to which they felt powerful and influential.

As hypothesised, we found that students’ desire for power predicted how many pieces of advice they gave and how extensive their advice was. Their advice-giving effort in turn predicted how powerful they felt afterwards. Immediately after giving advice, the participants’ sense of power increased by more than 10 percent. However, this power boost was sustained only when participants believed that the advisee was eager to read their advice. In other words, explicit rejection of the advice promptly eliminated the positive effect.

Advice-giving professions take note
Those who have a stronger need for power tend to give more advice. It may represent for them a subtle way to derive a sense of power through the exercise of influence. This newly discovered function of advice giving, however, may not always serve the advisees well. Previous research has found evidence that certain professions that involve giving advice, such as psychotherapy, may attract power-hungry individuals and also lead to a heightened sense of power in practitioners. The experience of power can render individuals less concerned about the social consequences of their actions, increase their tendency to stereotype others and reduce their ability to consider the perspective of others. Considering that all these factors are detrimental to those who seek advice from such professions, it is imperative that we understand whether such professions may inadvertently do more harm than good and what we can do to protect those using such services.

Finally, a word of caution: Even though you could boost your subjective sense of power by giving advice regardless whether the recipient had requested it, you should probably stick to only giving advice when it’s asked for, as very few people can stand an insufferable, chronic advice-giver. When it comes to the content, it would be wise to remember Solon’s words: “In giving advice, seek to help, not to please, your friend.” Because the nuggets of advice that are taken into account and therefore actually influence the recipients are the ones most likely to grant advice givers a sense of power.

Li Huang is an Assistant Professor of Organisational Behaviour at INSEAD.

Tweets by @forbesindia
Indian students are smart, adapt to different cultures: Scott Beardsley
AI, a boon or bane? That is the question