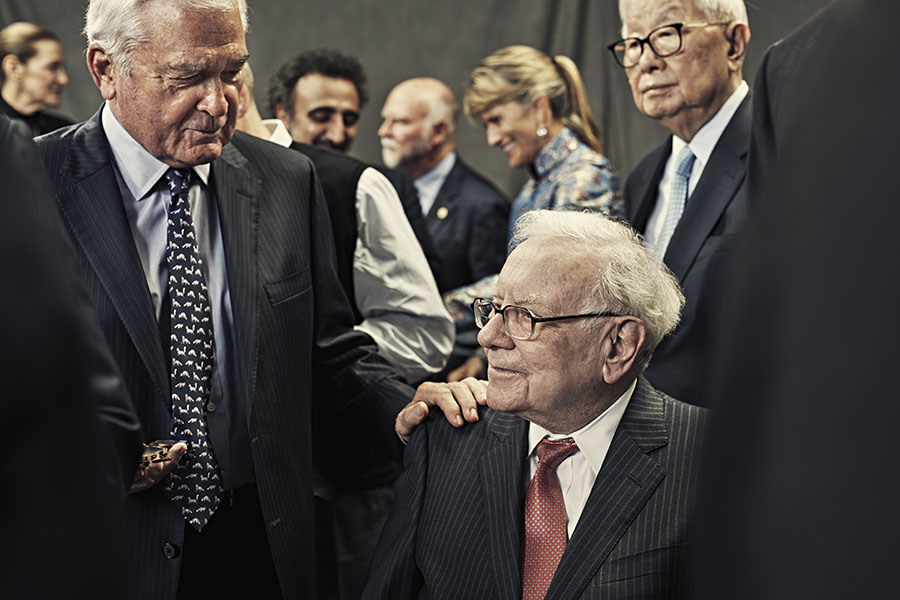 Louis Gerstner Jr (left) chats with Warren Buffett as the photo shoot is set up
Image: Michael Prince For Forbes

On September 19, Forbes convened more than 200 billionaires, near-billionaires and brilliant thinkers for its sixth annual Philanthropy Summit in New York. Later that night, 28 of them—all among the 100 Greatest Living Business Minds honoured in the recent centennial issue—gathered for an extraordinary portrait. No single image has ever captured more wealth, ambition and imagination. Collectively this group of givers is worth some $150 billion; nine of them appear in this year’s Forbes 400 ranking of the richest Americans. They represent an astonishing amount of money. And an astonishing opportunity to change the world. 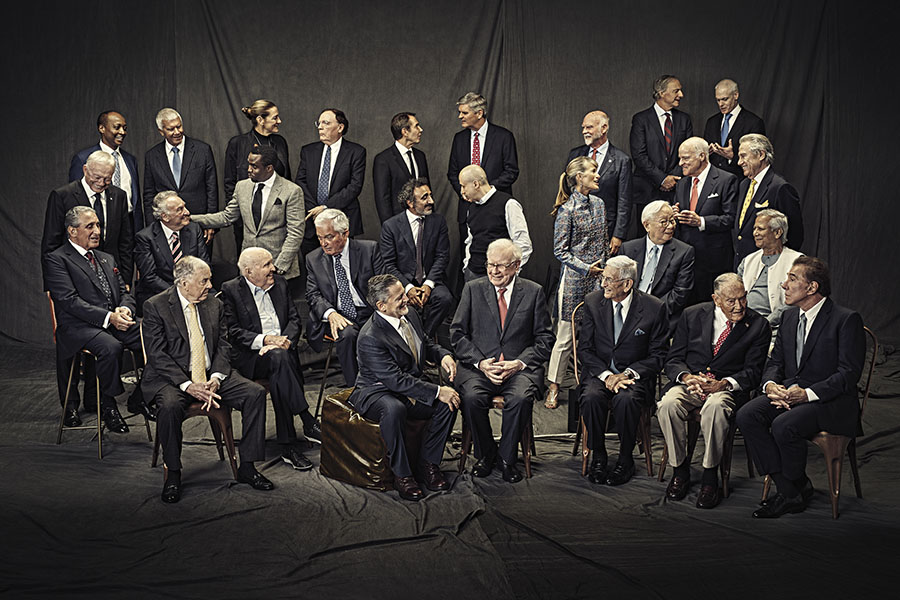 Tweets by @forbesindia
The WeChat economy, from messaging to payments and more
Matrimony.com: A market leader in online matchmaking