China approves a string of foreign video games since crackdown 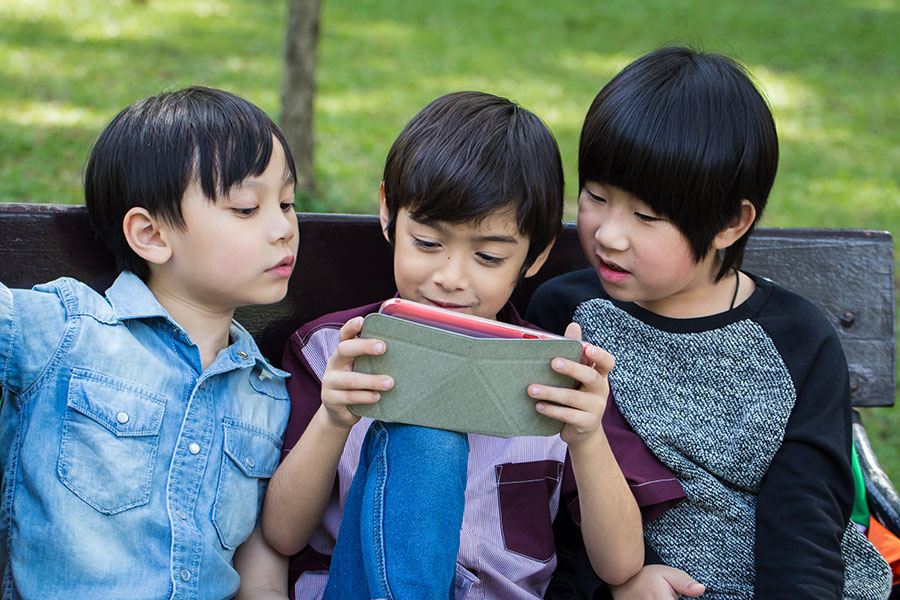 Restrictions announced by China last year but still in effect allow players under the age of 18 to play for up to three hours a week. Image: Shutterstock

Chinese regulators approved 44 new foreign video game titles Wednesday, the first to be allowed to hit the market since an industry crackdown to rein in minors' gaming habits swept the sector last year.

Beijing moved against the country's vibrant gaming sector last August as part of a sprawling crackdown on big tech companies, including a cap on the amount of time children could spend playing games.

Officials also froze approvals of new titles for nine months until April, but a growing number of domestic titles have been approved since then.

It separately approved 84 new domestic titles. The body normally approves foreign titles in batches a few times per year. The last foreign game approvals to be handed out were in June 2021.

The approval signals a relaxing of China's strict attitude towards tech companies, although games are still censored for politically incorrect themes.

During the crackdown, hundreds of game makers pledged to scrub "politically harmful" content from their products and enforce curbs on underage players to comply with government demands.

Restrictions announced last year but still in effect allow players under the age of 18 to play for up to three hours a week.

Tweets by @forbesindia
Stress, Distress & Redress: Integrow and its realty crusade
Will we soon be using new-gen fuels made from recycled plastic waste?