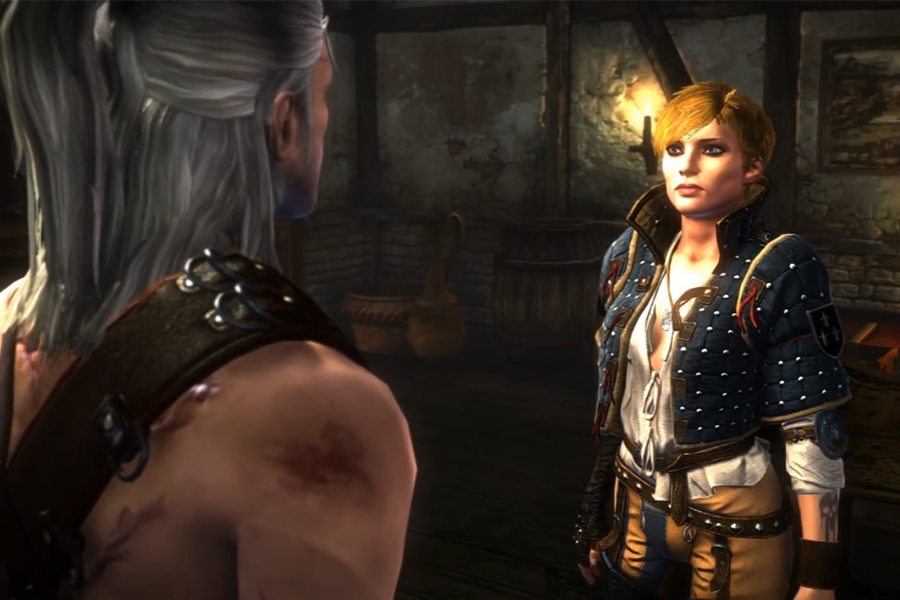 Most video games continue to portray female characters as objects of the “male gaze,” or the object of sexual attention from male characters Image: Courtesy The Witcher

The video game industry is booming, with global revenue expected to reach $260 billion by 2025. But as more games flood the market and big names such as Google, Meta, and Apple prepare to enter the industry, gender stereotypes and the hyper-sexualization of female characters remain a significant issue that frustrates players.

Earlier this year, Sony Corp. released a game called Horizon Forbidden West, the sequel to its 2017 hit Zero Dawn. The games feature the female protagonist Aloy who uses skill and intelligence to navigate a post-apocalyptic world. Zero Dawn has sold more than 10 million units, and Horizon Forbidden West is being hailed as one of the best games of 2022. This proves that video games with a central female character who is not hyper-sexualized appeal to gamers.

So why do these games, despite their success, remain outliers?

Guys get the best roles; girls get the short skirts

Based on research I conducted with Hager Jemel–Fornetty and Laura Lacombe, colleagues at EDHEC Business School, most video games on the market continue to diminish women’s societal roles by creating storylines that give male characters the best parts, the most speaking lines, and the most exciting scenes. Meanwhile, female characters are stuck playing secondary and background roles and have less dialogue.

An accurate view of history? Society?

Even more interesting is that the video game players we interviewed told us they accepted these stereotypical female characters because they believe that video game storylines represent a factual recounting of history. For example, suppose a video game is about Vikings. In that case, players accept that there are fewer female heroes because they believe that this is an accurate depiction of life in the 9th-11th Centuries.

Of course, we know this is not true. Women have played crucial roles in politics, culture, and science for centuries. Even so, video game developers should not feel bound by historical facts. Video games are fictional and do not reflect reality, so why do female characters continue to get short shrift? The answer could be that most video game designers and their bosses are men. Although more women are entering the field, there is pressure on the industry to move quickly to create diverse teams.

Female players are fed up

We know from recent media coverage that there is much disruption in the video game industry and that some of the biggest names are rethinking their hiring practices and storylines to bring a more balanced representation of men and women to video games. Let’s hope that soon we’ll have more Aloys in the gaming world so that players and our society can embrace a more realistic view of women and their abilities.

Guergana Guintcheva is Professor of Marketing and Programme Director of the MSc in Marketing Management at EDHEC Business School. Her research and personal passion revolve around entertainment marketing (cinema, museums and video games).