What in the Wordle? Five-letter puzzle craze goes global

Part of what makes Wordle special is that it costs nothing to play—and is also, more unusually, ad-free 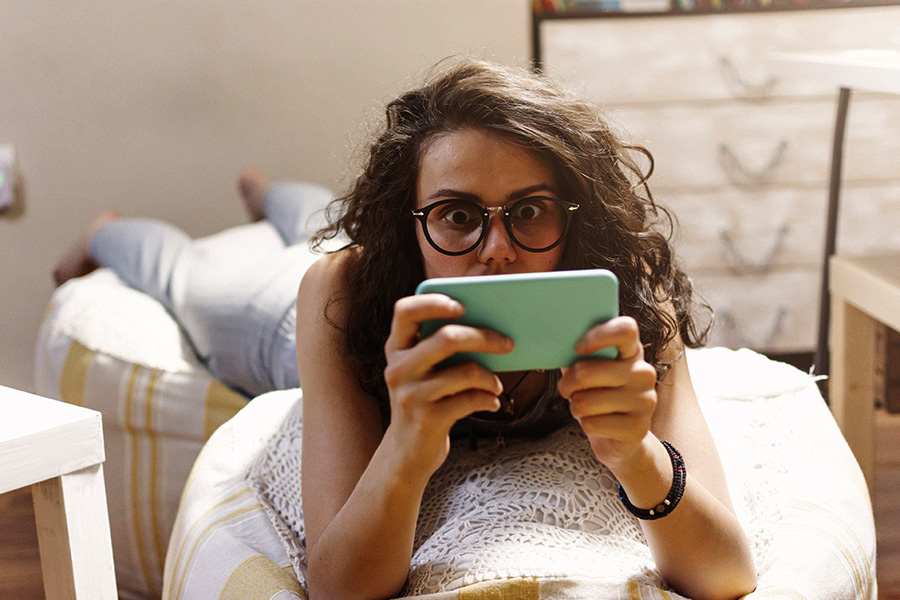 Part of what makes Wordle special is that it costs nothing to play—and is also, more unusually, ad-free.
Image: Elitsa Deykova / Getty Images

Five letters, six attempts, and just one puzzle to solve per day: the "Wordle" formula couldn't be simpler, but in a matter of weeks the online brain teaser has got millions guessing around the world.

"It just grabs you," daily player Susan Drubin told AFP of the code-breaking word challenge—perhaps best described as a cross between the retro board game "Mastermind" and a daily crossword.

"The great thing about it, is it only takes a few minutes, usually, and it's a very nice, tiny distraction," said the 65-year-old from the Washington suburbs.

The puzzle's rise has been meteoric: according to The New York Times, 90 people played on November 1. Two months later, on January 2, more than 300,000 tackled the challenge. The Guardian put the daily player count last weekend at two million, and rising...

Wordle's rules are disarmingly simple: find the word of the day in six tries or fewer. Each guess must be a valid five letter word: letters in the correct space turn green, while letters that are part of the answer but in the wrong spot turn yellow.

Only one word is offered up per day, and it is the same for everyone. Can't crack today's puzzle? You'll just have to wait until tomorrow for the next one.

Although the game itself is accessed on a website, rather than an app, players can generate a shareable widget, with six lines of colored squares indicating how many tries it took to solve the riddle—without giving away the day's answer, of course.

After a couple of weeks, Drubin—like legions of players—took to sharing her results on social media under the hashtag #Wordle.

And thus, a viral phenomenon was born.

Part of what makes Wordle special is that it costs nothing to play—and is also, more unusually, ad-free.

Its designer Josh Wardle, a software engineer based in Brooklyn but originally from Wales, has decided not to monetize the game.

"I think people kind of appreciate that there's this thing online that's just fun," Wardle told The New York Times on Monday. "It's not trying to do anything shady with your data or your eyeballs."

While the game website—"powerlanguage.co.uk/wordle"—is free of ads or pop-ups, it did not take long for enterprising copy-cats to try to mimic the game concept, devising app store clones for purchase which have since been taken down.

The lone app left standing is an unrelated game called "Wordle!" with an exclamation mark, created by a teenager five years ago.

Its developer Steven Cravotta, now 24, says he initially "had no idea what was going on" when his app starting logging more than 40,000 daily downloads.

"I didn't know it was a craze," Cravotta told The Wall Street Journal.

For Mikael Jakobsson, a research coordinator for the Massachusetts Institute of Technology Game Lab, Wordle falls into the "gap-filler" category, a game "that you can pull out when you're waiting for a friend or... for the bus."

He puts its success partly down to how easy it is to share results with friends, either by social media or word-of-mouth.

When you crack the puzzle, "you feel very proud of yourself... You have that share button right there. So then you can brag a little bit about it, which we tend to like doing."

Rachel Kowert, a psychologist specializing in video games, also points to the social comparison theory, which holds that everyone wants to evaluate themselves in relation to others.

The temptation is such that tongue-in-cheek debates have sprung up online about muting friends who tweet out their "humble-brag" scores.

Another key part of the game's allure, says Kowert, is that being "limited to one a day gives you a sense of psychological scarcity."

"You're not overdoing it in any one session, and it keeps you wanting to come back to continue to play day after day," she said.

Wordle is already being adapted into other languages, including French, having swiftly conquered the English-speaking world—although, spoiler alert, the Wednesday word's American spelling triggered howls of online player protests from its creator's fellow Britons.