While Google, owner of YouTube, had initially defended the case, the search giant eventually abandoned its defences, some of which the court said were "obviously hopeless" 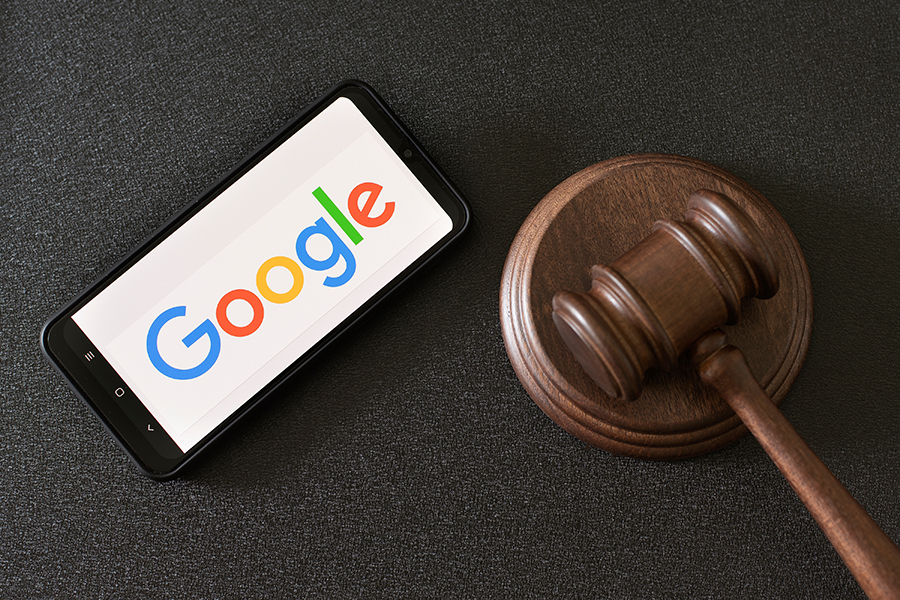 Australia's federal court ordered Google to pay more than $500,000 in damages to a politician after finding he had been defamed by a comedian's videos hosted on YouTube. (Credits: Shutterstock)

Sydney, Australia: Australia's federal court ordered Google on Monday to pay more than $500,000 in damages to a politician after finding he had been defamed by a comedian's videos hosted on YouTube.
John Barilaro was deputy premier of the state of New South Wales in 2020, when an Australian comedian known as friendlyjordies uploaded a series of videos to YouTube, accusing the politician of corruption and using an Italian accent to mock his heritage.
Barilaro labelled the videos racist, and broke down in court watching one that had been filmed by friendlyjordies at a luxurious property that the politician owned and rented out on Airbnb.
"I'm traumatised by it," Barilaro said during his testimony.
Barilaro settled with friendlyjordies, whose real name is Jordan Shanks, in late 2021, with the comedian issuing an apology and agreeing to edit the videos, which have now been viewed more than one million times on YouTube.

While Google, which owns YouTube, had initially defended the case, the search giant eventually abandoned its defences, some of which the court said were "obviously hopeless".
Justice Steven Rares found Google liable for the harm caused to Barilaro from December 2020—when the politician's lawyers wrote to the company demanding the offending videos be removed—and ordered it to pay aggravated damages.
The judge found Google's publication of the videos drove Barilaro from public office prematurely—he resigned from parliament in October 2020—"and traumatised him significantly".
He also said Shanks "needed YouTube to disseminate his poison" and said Google was willing to join the comedian "to earn revenue as part of its business model".
Google has been approached for comment.
© Agence France-Presse

Tweets by @forbesindia
Esports, streaming, to fantasy gaming: Inside our sports tech special
From deflation to war: How the European Central Bank responded to crises, and what's next