OPEC+ walks 'fine line' between US and Russia

The OPEC+ group of oil exporters are set to hammer out a new strategy at their meeting Wednesday, with all eyes on how they will react to soaring crude prices 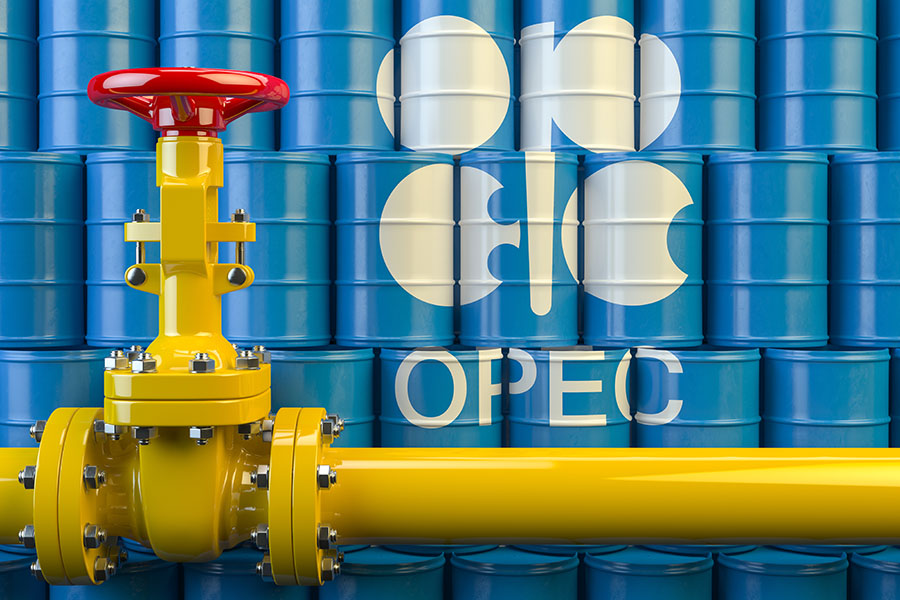 The OPEC+ group of oil exporters are scheduled to meet Wednesday. Image: Shutterstock

London, United Kingdom: The OPEC+ group of oil exporters are set to hammer out a new strategy at their meeting Wednesday, with all eyes on how they will react to soaring crude prices.The 13 core members of OPEC, led by Saudi Arabia, and the 10 further states in OPEC+ — chief among them Russia — find themselves at a crossroads.
After the drastic output cuts they agreed to in spring 2020 in reaction to the plunge in demand caused by the coronavirus pandemic, the member states of the alliance are once again producing at pre-virus levels — at least on paper.
In normal times they would perhaps have stopped at that but faced with runaway prices and pressure from Washington, this scenario is viewed as unlikely.

US President Joe Biden travelled to Saudi Arabia in mid-July despite his promise to make the country a "pariah" in the wake of the 2018 killing of journalist Jamal Khashoggi.

Part of the reason for the controversial trip was to convince Riyadh to continue loosening the production taps to stabilise the market and curb rampant inflation.
Wednesday's meeting will reveal whether his efforts were successful.
"The US administration appears to be anticipating some good news but it's hard to know whether that's based on assurances during Biden's trip or not," Craig Erlam, analyst at Oanda, told AFP.
"It wouldn't be a surprise to see the Saudis announce something that Biden could tout as a win to voters at home," according to Stephen Innes of SPI Asset Management.

According to the London-based research institute Energy Aspects, OPEC+ could adjust its current agreement in order to keep raising crude production volumes.
However, analysts warn against expecting any drastic increases.
Read more: Russia cuts gas flow to Europe, intensifying fears it is weaponising fuel
OPEC+ has to take into account the fact that the interests of Russia — a key player in the alliance — are diametrically opposed to those of Washington.
"Saudi Arabia has to walk a fine line," says Tamas Varga, analyst at PVM Energy.
The task will be to allow the United States to save face while also placating Moscow in order to ensure the stability of the alliance.
Any decision on Wednesday will have to be unanimous, which may lead to a longer meeting than normal.
Read more: Russia becomes China's biggest crude oil supplier as Europe cuts imports
The videoconference meeting is due to start at around 1300 GMT on Wednesday (or 3 pm at the cartel's Vienna headquarters).
"Any new OPEC+ deal aimed at further ramping up supplies is likely to be met with market scepticism, considering the supply constraints already evident within the alliance," says Han Tan at Exinity.
The alliance already regularly fails to fill the production quotas already allotted and has struggled to get back to pre-pandemic volumes.