Porsche to enter stock market before the end of 2022: VW 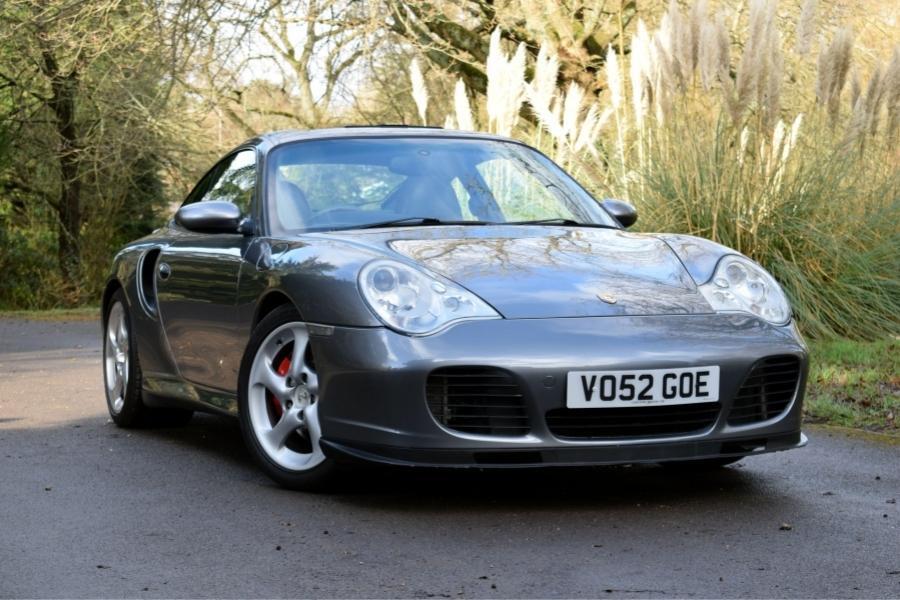 Volkswagen's main shareholders—the Porsche-Piech family—would take a share of 25 percent plus one share in the luxury carmaker. Image: Porsche

Frankfurt, Germany: German auto group Volkswagen on Monday said it would go ahead this year with a highly anticipated stock market entry for its premium sports brand Porsche, despite less than perfect financial conditions.
"The Board of Management of Volkswagen AG today resolved... to pursue an initial public offering of the preferred shares of Porsche AG with the target to list them on the regulated market of the Frankfurt Stock Exchange... at the end of September/beginning of October 2022," a statement said.
"In the event of a successful IPO, Volkswagen AG will convene an extraordinary general meeting in December 2022 at which it will propose to its shareholders that a special dividend amounting to 49 percent of the total gross proceeds from the placement of the preferred shares and the sale of the ordinary shares be distributed," it added.

The auto giant officially signalled its intention to go ahead with the IPO on February 24, the day that Russia began its invasion of Ukraine.
"This is a historic moment for Porsche," new Volkswagen CEO Oliver Blume said, adding that Porsche could have "greater independence" and be one of "the richest sports car makers in the world".
The outbreak of the war has sown uncertainty in financial markets, sending stocks tumbling and clouding the outlook for the economy.
But the luxury brand continues to attract the attention of investors, who value Porsche between 60 and 85 billion euros, according to Bloomberg News.
Suitors including the Qatari sovereign wealth fund and luxury brands group LVMH have registered an interest in the high-end carmaker, according to the news agency.

Under the spin-off plan, Volkswagen's main shareholders—the Porsche-Piech family—would take a share of 25 percent plus one share in the luxury carmaker.
In doing so, the family would hold a blocking minority that will allow them to steer the future of the group that bears their name.
Market investors would be given the opportunity to buy preferential shares in Porsche that have no voting rights but receive a boosted dividend.
Also read: India's EV boom is built on mopeds and rickshaws. Not Teslas
The potential spin-off of the iconic carmaker, named for the Porsche family, from the larger group would help Volkswagen finance its own shift towards electric vehicles.
The Wolfsburg-based group is pumping tens of millions into the strategy, including building a clutch of battery factories across Europe and the US.
The potential gains from the IPO would give Volkswagen "greater flexibility to accelerate the transformation" of the group, chief operating officer Arno Antlitz said in an interview on Monday.
Volkswagen's recently departed CEO Herbert Diess launched the legacy carmaker on the headlong electrification strategy, bringing it into competition with the likes of American battery vehicles pioneer Tesla.
Blume was elevated to his new role last week from Porsche itself, where he still holds the title of chief.
Also read: Volkswagen shifts gears with Oliver Blume taking the wheel
Blume, a Volkswagen group veteran, has said he wants to "keep up the current pace and where possible, increase it" on electrification.
By Jean-Philippe LACOUR
© Agence France-Presse