The money will fund four major umbrella programs that include a variety of projects to capture CO2 from the air and factories and then store it, the Department of Energy said in a statement 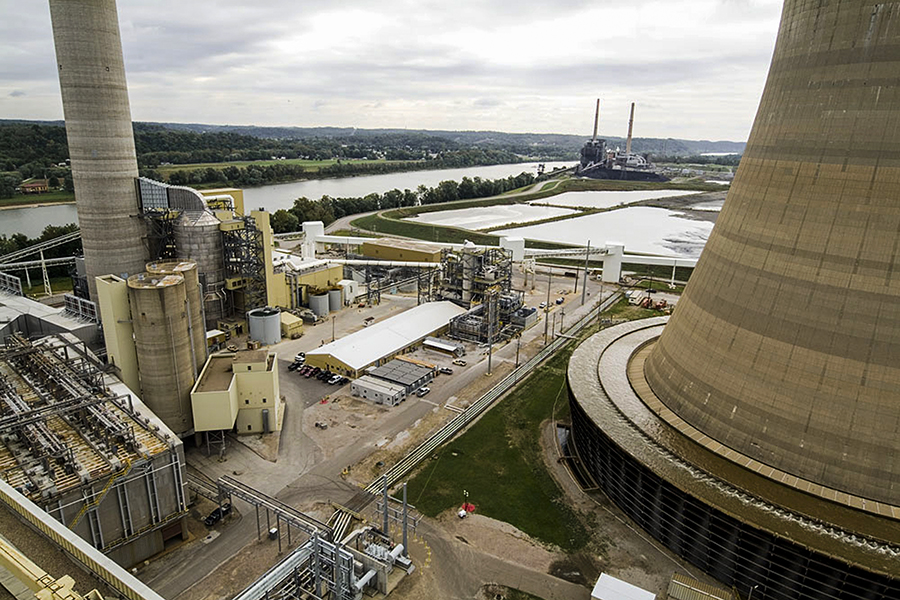 New York, United States: The United States on Thursday unveiled a $3.5-billion plan for projects to capture carbon dioxide directly from the air, a recent technology seen as a possible solution to climate change.
The money will fund four major umbrella programs that include a variety of projects to capture CO2 from the air and factories and then store it, the Department of Energy said in a statement.
The funding is part of the $1.2-trillion infrastructure plan US President Joe Biden signed into law in 2021.
In its latest baseline report, the United Nations said the world will need to capture and store CO2 from the air and oceans regardless of the rate at which countries succeed at reducing their greenhouse gas emissions.

Long seen as a marginal effort or an industrial ploy to avoid reducing carbon emissions, carbon dioxide removal measures are now a necessity, according to the Intergovernmental Panel on Climate Change.
Airborne CO2 capture and storage is the latest such method and is attracting interest, though its potential for large-scale projects remains to be proven.
The four main projects the US Department of Energy plans to fund will be able to capture and store at least one million tons of CO2 per year.
The government had already announced in early May it intended to fund $2.25 billion worth of CO2 storage projects, an amount also included in the infrastructure bill.
US oil giants ExxonMobil and Chevron, which have been urged to do more to combat climate change, are also focusing on CO2 capture and storage technology to reduce their environmental impact.
© Agence France-Presse

Tweets by @forbesindia
International Day of Biological Diversity 2022: Not all urban greenery is created equal
How the Times, US counted the unfathomable number of one million virus deaths