3 Musical Experiences to Die For

What the discerning music buff must get visas ready for

1 40th anniversary of Glastonbury
Unless you are really lucky, you’ve already missed out on the 40th anniversary of one of the world’s largest music festivals. Tickets for Glastonbury 2010 sold out within 24 hours, a £200 price tag notwithstanding. Considering what’s on offer, the tickets do not seem expensive. There’s something for everyone: Besides the usual rock, hip-hop and dance acts, there are separate areas for jazz and world music, theatre and poetry slams. U2 has been confirmed as festival headliner.
June 23 and 27, Glastonbury, Somerset, England

2 Jeff Beck and Eric Clapton live
Beck and Clapton go back a long way. All the way back to a band called The Yardbirds, which also featured Led Zeppelin’s Jimmy Page. Of the lot, Beck has had the most eclectic career; his last album was an amalgam of heavy riffs set to electronic beats and wildly inspired soloing with influences from jazz and Indian classical. The concerts at the O2 Arena in London will reveal what, if anything, he has left in common with his contemporary and one-time rival Eric Clapton, who these days seems satisfied paying homage to blues greats like Robert Johnson and BB King.
February 13 and 14, The O2, London, England 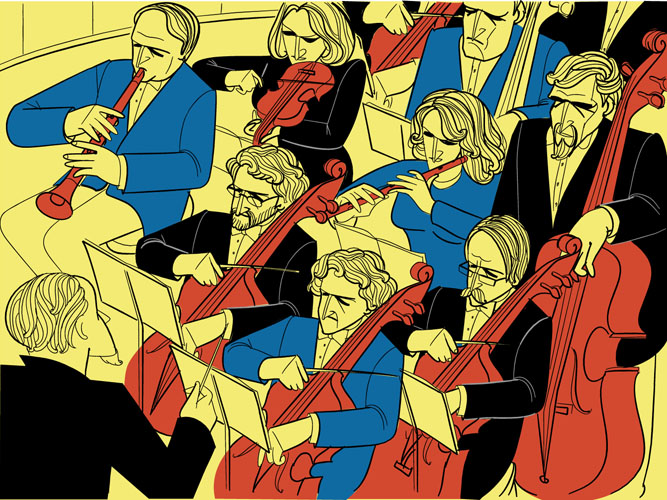 Image: Malay Karmarkar
3 Reading and Leeds Festival
If last year’s line-up is any indication, this is the only gig you need to attend if you are into contemporary rock. Headliners last year included Radiohead, The Arctic Monkeys and The Prodigy. The first batch of tickets has sold out entirely and scouting online is the only way to go, since the festival does not have an on site box office.
August 27 to 29 (‘Bank Holiday’ weekend), Reeding and Leeds, England