For the impact investment venture launched last December by Mark Zuckerberg and his spouse Priscilla Chan, the edu-tech startup is its first investment in Asia 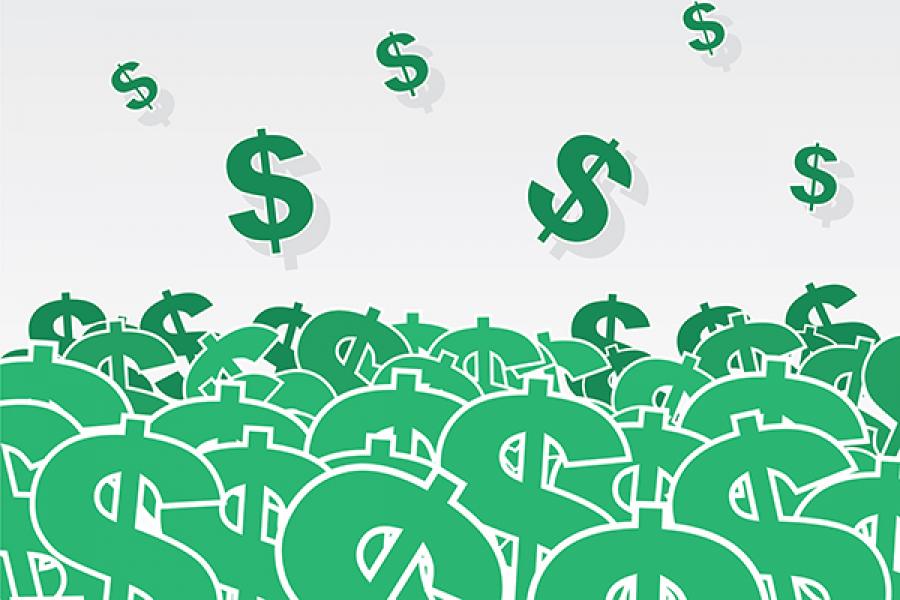 For Chan Zuckerberg Initiative, Byju’s is its first investment in Asia

Education-technology startup Byju’s on Thursday announced that it has raised $50 million in a funding round co-led by the Chan Zuckerberg Initiative (CZI), an impact investing vehicle started by Facebook CEO Mark Zuckerberg and his wife Priscilla Chan and existing investor Sequoia Capital. Belgian investment firm Sofina, Lightspeed Ventures and Times Internet Ltd also participated in the latest round of funding.

For Chan Zuckerberg Initiative, Byju’s is its first investment in Asia. Vivian Wu at CZI will join Byju’s board, the company said in a statement. The freshly raised fund will be deployed to fuel the company’s international expansion. Outside India, Byju’s already has a presence in the Middle East and it plans to enter the United States, UK and other Commonwealth countries over the next few months, the company said earlier. The education-tech startup is owned by Think and Learn Pvt. Ltd.

Byju’s K-12 learning app offers personalised learning, feedback and assessment for students in classes between 4 and 12. It also provides preparation programmes for competitive examinations such as GRE, GMAT, JEE, CAT, IAS, and others.

The mobile app, which claims to have crossed 5.5 million downloads and reached 2,50,000 annual subscribers across India, aims to make learning contextual and visual. Founded by Byju Raveendran in 2011, the company claims to be profitable in India. Aarin Capital (backed by Ranjan Pai and TV Mohandas Pai of Manipal Group) are one of the early investors in the company having reportedly invested $9 million in 2013.

“Once children fall in love with learning, they will start learning on their own. That’s why Byju’s products are built in ways that inspire children to take initiative and learn on their own,” said Raveendran.