From PM Modi to Deepika Padukone: What to expect from Rising India Summit 2019

Scheduled for February 25 and 26, the mega-event will bring together luminaries from politics, the arts, business and academia, under one roof 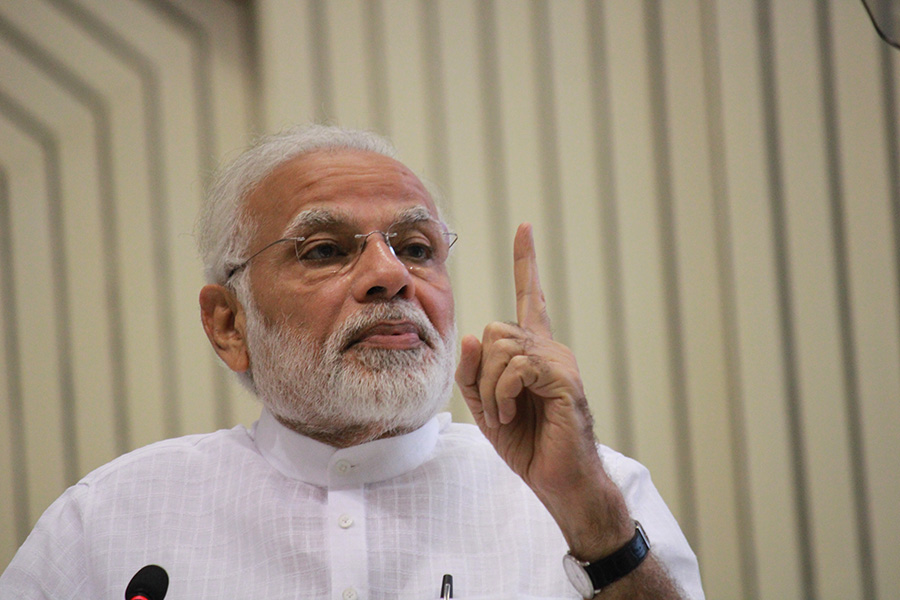 Image: Shutterstock
With the theme ‘Rising Above, Going Beyond’, the second edition of News18’s marquee thought leadership event, the Rising India Summit, will gather the most influential leaders from across fields.

Scheduled for February 25 and 26, the event will feature Prime Minister Narendra Modi as the keynote speaker on the first day. BJP president Amit Shah will address the audience on the second day, putting together the party’s vision for India.

Day 1 will kick-start with a session titled ‘Two Mystics’ with Baba Ramdev and Sadhguru, followed by an array of union ministers outlining their idea of ‘Building India for the Future.’ The third session of the day will feature chief ministers from five states, and the final speaker of the day will be PM Modi, addressing the audience.

Day 2 will begin with Home Minister Rajnath Singh delving into the topic ‘Rising India: The Challenges Within’, followed by four Congress chief ministers for ‘A View from the Other Side.’

The third session will present a panel of eight women leaders, deliberating ‘The New Gender Equation.’ Following this, in ‘The Next Leap’, sports minister Rajyavardhan Rathore, India’s boxing champion Mary Kom and others will discuss India’s future in sports.

The post-lunch session will have union minister Smriti Irani in conversation with RPN Singh. At 3:30 pm, Bollywood actor Deepika Padukone will take the stage.

Next, youth-focused sessions will feature dynamic leaders from the political circuit on the ‘Future of Rising India’; followed by thought-leaders from the startup space.

Kamal Hassan and Amit Shah will be the final two speakers for the night.