GST: The jigsaw puzzle of mixed and composite supplies

How do you calculate tax on items of varied slabs bought together? What when goods are provided while availing a service? 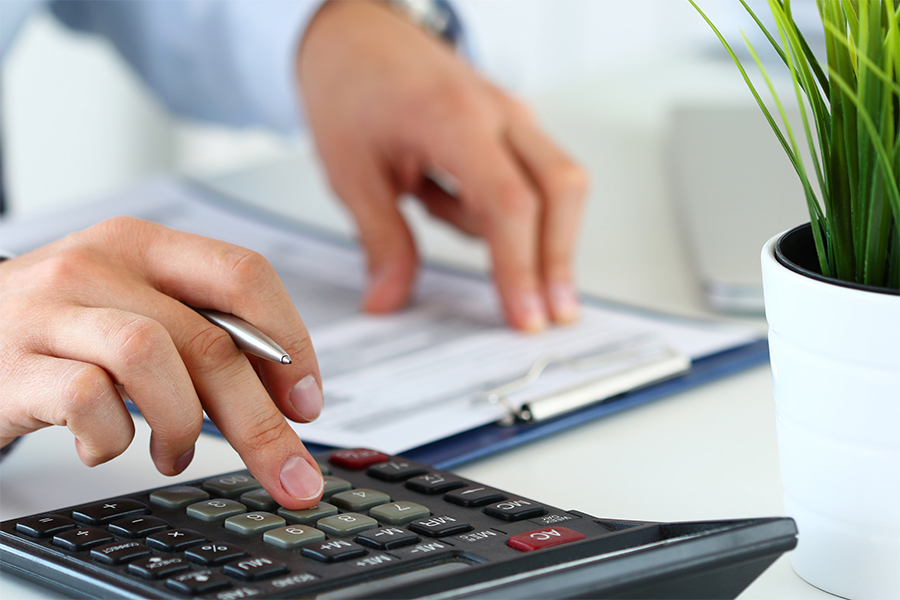 One of the main reasons tax consultants and tax officers will not lose their importance in the Goods & Services Tax (GST) regime ‘is the concept of mixed and composite supply’. It has the potential to mount enough disputes and litigation, thereby making the two communities thrive in the GST world.

Story of seven tax rates
The Indian GST tariff has multiple rates - to be precise seven - 5, 12, 18, 28 are the four main rates, and then there are three extreme rates viz. 28+cess (on tobacco, cars, aerated drinks etc.), 3 (for Gold and precious metals) and nil (food grains etc). Multiple rates breed classification disputes. For example, a car speaker can fall under the category of a loudspeaker under the heading 8518 attracting an 18% rate and can also fall under automobile parts under the heading 8708 at 28% rate. In a Business to Business (B2B) supply, it would not matter as the buyer would get the credit of all taxes paid to the supplier. However, if the common man goes to an auto accessories shop to replace a faulty speaker in his car, the rate difference would matter. It is, therefore, necessary to determine classification appropriately and with due care and diligence.

Combined supplies pose bigger problems
Quite often, goods are packed together and sold. Sometimes goods and services are sold together and that may result in a few problems:
•    A festival pack of sweets may have candies as well as chocolates, which may attract different rates of GST.
•    A manufacturer may sell a car to a dealer and arrange for its transport. Would such a supply be taxed separately for a car and separately for transport?
•    Buying grocery and other items at a mall attracting different rates from nil (for food grains) to 28% (for perfumes), all billed under a single bill.
In all of the above cases, it is not easy to decide what rate should be charged. The authors of the GST law, foresaw this and therefore attempted to simplify the problem for us by introducing two concepts in the law:

Mixed supply
Mixed supply means two or more individual supplies of goods or services made in conjunction with each other for a single price. However, it should not be a composite supply. Mixed supplies would be taxed at the highest rate of tax for any of the constituents in that package. A festival pack of confectionary items may contain sugar confectionary taxed at 18% and chocolates taxed at 28%. The combination pack would however be taxed at 28%, being the higher rate.
Composite supply
Composite supply on the other hand is a supply consisting of two or more taxable supplies of goods or services or both, which are naturally bundled and supplied in conjunction with each other in the ordinary course of business, one of which is a principal supply.

The GST law in such cases requires us to charge the tax applicable to the principal supply. In case of a car sold by an auto Original Equipment Manufacturer (OEM) along with transportation to the dealer, ordinarily the principal supply would be that of the car. The transport service is purely incidental to that supply and the whole supply would therefore attract 43% GST on the combined value.

In case of purchases at a mall, even if the invoice is one, the supply includes a distinct supply of different commodities which would attract different rates. It is neither a case of mixed supply nor a composite supply. So let’s term it as a ’segregated supply’.

Until here, matters seem simple and clear. But they can become complex in many cases.

Single transaction but varying interpretations
Take a case of car repair services. If a car is taken to a repair station, due to some malfunctioning or extra noise, the mechanic opens the bonnet and replaces a few parts and bills us for the new parts and his labour charges. Is it a composite supply or a mixed supply or a segregated supply of goods and services? Strangely one can substantiate all the answers.

B.    It is goods – a composite supply
Since the invoice contains two elements, of which say the replaced part cost about 70%, one can argue that the principal supply in value terms was definitely goods and the supply should be charged at the rate that part attracts.

C.    It is a mixed supply
If there was a single amount mentioned on the invoice, one can also argue that both, the supply of service and of goods, are equally important but were offered as a bouquet and therefore there is no principal supply. Hence the rate should be the highest rate of the constituent supply.

D.    It is a segregated supply
It can also be argued that both the goods and services are equally important and there is no principal supply. Moreover the value of goods and services are separately mentioned in the invoice. It is also possible that the car owner purchased the part from a car accessory shop and gave the same to the mechanic to replace it and therefore, the supply of the part and of the labour are two distinct supplies which incidentally are combined in a single invoice, and would therefore attract different tax rates of GST per each constituent.

How do we break this deadlock ?
There are different means of arriving at the most appropriate interpretation of the many explained above.
Value of the constituent
Often people want to decide on the basis of value of each constituent. This could mean treading on a slippery surface. Are we going to say that just because a constituent has a value of 51%, it should be a principal supply. Moreover, it is often difficult to find out the value of constituent supplies and would be much more difficult to substantiate to an officer.
Intention of the supplier and recipient
This could be a better test as it would reveal what the supplier intended to supply and the buyer intended to buy. This will also explain the economic rationale behind the supply. A supply should not be artificially split or combined if the economic rationale does not warrant it.

Industry practice
One may also look at different practices followed in the industry to reach a conclusion - one airline may include the cost of food in the price of a ticket (composite supply with air transport as a principal supply) while the other may charge separately for food. (segregated supply of air transport and  food).

Break open a transaction
It also makes sense to imagine splitting the transaction into separate parts to see if it offers any clues. Let’s take an example of an artisan crafting jewellery from the gold provided by the jeweller on job work charges basis. This is simply a service. However, in the course of making the jewellery, the artisan requires some additional gold which he uses from his own inventory. While the principal supply appears to be that of service, the value of gold would always be substantially higher than the value of the service. Would this make gold the principal supply? To find an answer, we can notionally split the transaction into two parts –the artisan first notionally sells the additional gold to the jeweller and then takes that gold back and works on the same. If this is the case, it looks like a segregated supply of goods and of service.

The approaches could be many and the search for the answers could be really long.

Indian philosophy believes in the mantra of ’ekam sat viprah bahudha vadanti’ (The truth is single but learned men call it differently). The same mantra applies to GST as well. It is for us to decipher the real truth behind each transaction and make it easy to understand for all, including the tax authorities.