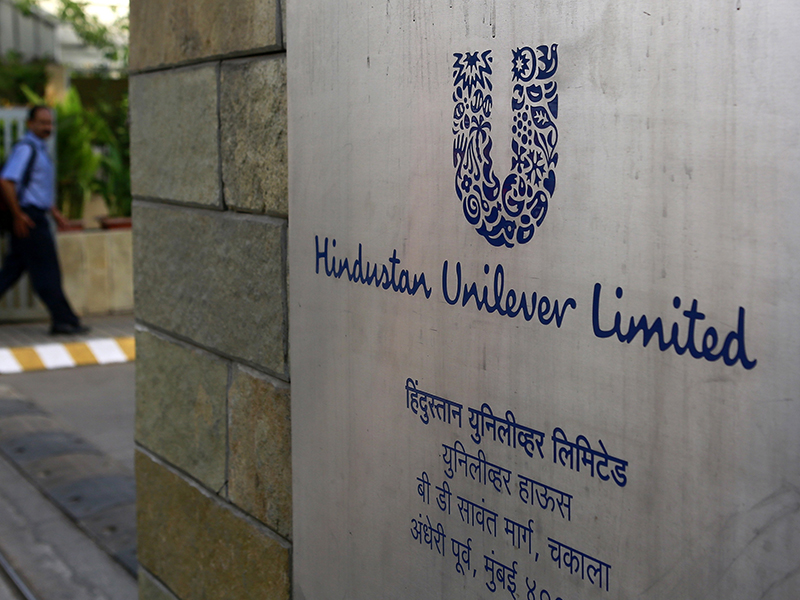 Hindustan Unilever was also a part of ‘The World’s Most Innovative Companies’ list last year
Image: Danish Siddiqui/ Reuters
Three major Indian companies including Hindustan Unilever, Asian Paints and Bharti Airtel have been ranked among Forbes’s list of ‘The World’s Most Innovative Companies’. This is a weaker performance compared to last year, when five Indian firms were a part of the list.

The 100 companies ranked this year, on the seventh annual list, are the ones that investors feel are most likely to come up with the next big innovation. In addition, the firms need seven years of financial data and $10 billion in market capitalisation.

“Companies are ranked by their innovation premium: the difference between their market capitalization and the net present value of cash flows from existing businesses (based on a proprietary algorithm from Credit Suisse’s HOLT investment management platform). The difference between them is the bonus given by equity investors on the educated hunch that the company will continue to come up with profitable new growth, Forbes said in a press release on Tuesday.

After two consecutive years in second place, Salesforce finally overtook Tesla Motors (No. 2), regaining the top spot as the world’s most innovative company – a title Salesforce had held from the list’s inception in 2011 to 2015. Amazon vaulted eight spots, emerging as No. 3 this year after 20 years in the public markets. Rounding out the top 5 are Shanghai Raas Blood Products (No. 4) and Netflix (No. 5).

At No. 7, Hindustan Unilever is the highest-ranked Indian company on the list. It was also a part of ‘The World’s Most Innovative Companies’ list last year. Profits at India’s largest consumer goods company rose at a healthy clip in the Q1 2018 even as it posted flat volume growth in the run up to the implementation of the goods and services tax. The Mumbai-headquartered company, with $33.7 bn market capitalisation as of August 2017, remains committed to innovation is now going national with its Ayurvedic personal care product brand 'Lever Ayush’.

Ranked at No 8, Asian Paints features on the list for the fifth time in a row. Synonymous with colour in households across India, Asian Paints was also a part of this year’s Forbes India Super 50 list, a compilation of companies based on their shareholder return, sales growth and return on equity (RoE) over a period of three years.

Bharti Airtel is the third Indian company on the list, ranked at No 78. The selection must come as shot in the arm for the New Delhi based company, which is facing challenging times amid India’s fiercely competitive telecom market.